Home Google Unlocked Moto Z Owners in the U.S. are Getting their Android 7.0... 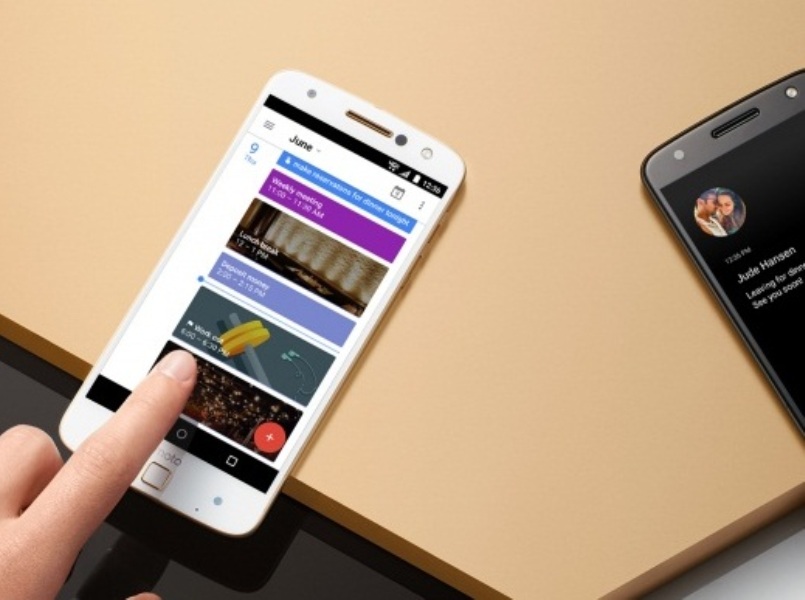 Over the weekend, US owners of unlocked Moto Z smartphones have finally been getting the Android 7.0 Nougat update that’s already on Verizon-locked Moto Z Droid and Moto Z Force Droid since November 2016.

Those who bought their unlocked Moto Z devices back in September have had to wait until now, but judging by user reports on Android Authority and social forums, Android 7.0 Nougat has finally started rolling out to unlocked Moto Z smartphones.

If you haven’t got it yet, check for software updates in your settings. You should be able to see something like this when you check for them:

The Android 7.0 Nougat that’s dropping to unlocked devices has the November 1, 2016 security patch level. One of the most important fixes was for a vulnerability that “could enable remote code execution on an affected device through multiple methods such as email, web browsing, and MMS when processing media files.”

Even bigger than that bit of news is the fact that your unlocked Moto Z finally gets access to Daydream, Google’s VR platform. That means you can now use a Daydream View VR headset and start using virtual reality based games and apps on your device.

The only possible problem with this update is that it doesn’t come with the January security patch level, which we believe is still only available on the updates for Google devices, including Google Pixel and Nexus smartphones. It will eventually come, but we’re not sure why Motorola isn’t including that patch level for the version it’s currently rolling out to unlocked Moto Z devices.

If you own an unlocked Z series device and have received the update notification, please comment and let us know what you think of Android 7.0 Nougat. Any feedback is welcome.