Home Must Read Autonomous Vehicle Technology: Are We There Yet? 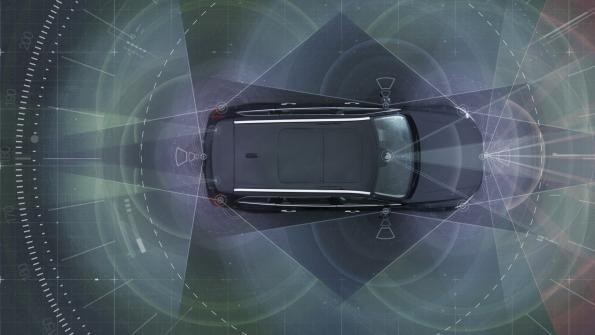 Autonomous vehicle technology is one of the most fastest growing sub-sectors within the automobile industry today. Along with developments in electric vehicle and alternative fuel technologies, self-driving car projects form the nucleus of modern auto R&D.

But How Far Have We Come in the Autonomous Vehicle Technology Journey?

Nearly every major car maker in the world wants to be the first to release a fully autonomous automobile in the next few years. Some are already showcasing their capabilities on public roads, while others continue their testing behind closed doors.

It will be a few years before we see fully automated cars come to the mainstream market, but rapid strides are being made on a daily basis, and most auto majors have already set their eyes on their target dates for releasing fully autonomous cars.

In this engaging infographic that was shared with us, you’ll discover the following things about autonomous vehicle technology:

Source: Sent to us by a marketing partner of GetOffRoad