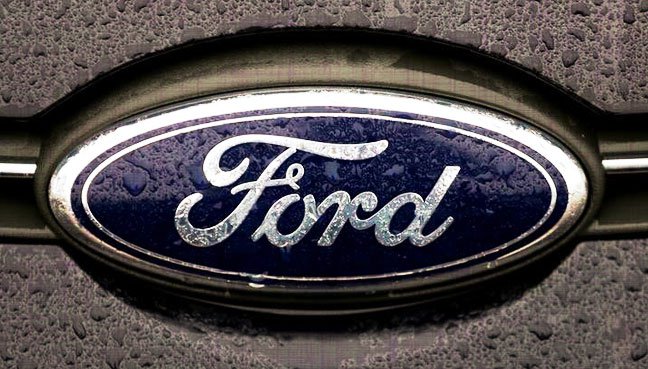 Ford Motor Company was a bit late to the AI party, but the company is making up for lost time by announcing a billion dollar investment over a period of five years in Argo AI. Ford wants to combine their autonomous vehicle development expertise with Argo AI’s robotics experience as the company races to build its virtual driver system for its autonomous vehicles launching in 2021.

Other U.S. Automakers and Their Autonomous Driving Tech Efforts

Tesla’s autonomous driving system has already reached a level where governments are forcing the company to slow down its efforts, as regulations are not in place to handle such systems.

On December 1, 2016, Afr.com reported that the California Department of Motor Vehicles put forth proposed regulations that would, in effect, prohibit Tesla from using the Autopilot name to market its vehicles. The concern was around the term used by Tesla – “Auto-Pilot” – as it exaggerates the capabilities of the self-driving system developed by Tesla. But either way, Tesla has already reached a formidable position when it comes self-driving technology, and it’s not even at full capability yet.

Apart from the major U.S. automakers, tech majors like Google and Apple have timelines of their own for fully autonomous driving technology. Neither company wants to get into the auto manufacturing side of the business, but are rather focused on the technology itself.

As the auto industry races towards a self-driving future, it was inevitable that Ford join the race, and the company has set itself a 2021 target to launch its autonomous vehicles. They’re already deep into autonomous driving research, and the Argo AI investment merely cements their vision for the next five years.

“The next decade will be defined by the automation of the automobile, and autonomous vehicles will have as significant an impact on society as Ford’s moving assembly line did 100 years ago,” said Ford President and CEO Mark Fields. “As Ford expands to be an auto and a mobility company, we believe that investing in Argo AI will create significant value for our shareholders by strengthening Ford’s leadership in bringing self-driving vehicles to market in the near term and by creating technology that could be licensed to others in the future.”


It’s clear that, irrespective of their backgrounds, automakers and tech majors alike are primarily interested in the technology behind autonomous driving rather than delivering the whole package. From that perspective, it may appear that tech companies have a distinct advantage; that’s why the automakers are taking the acquisitions and investments route to shore up their AI assets and know-how.

In this singular race for self-driving technology dominance, every company has an equal advantage, but it’s the first movers and aggressive implementers that are going to win it hands down.