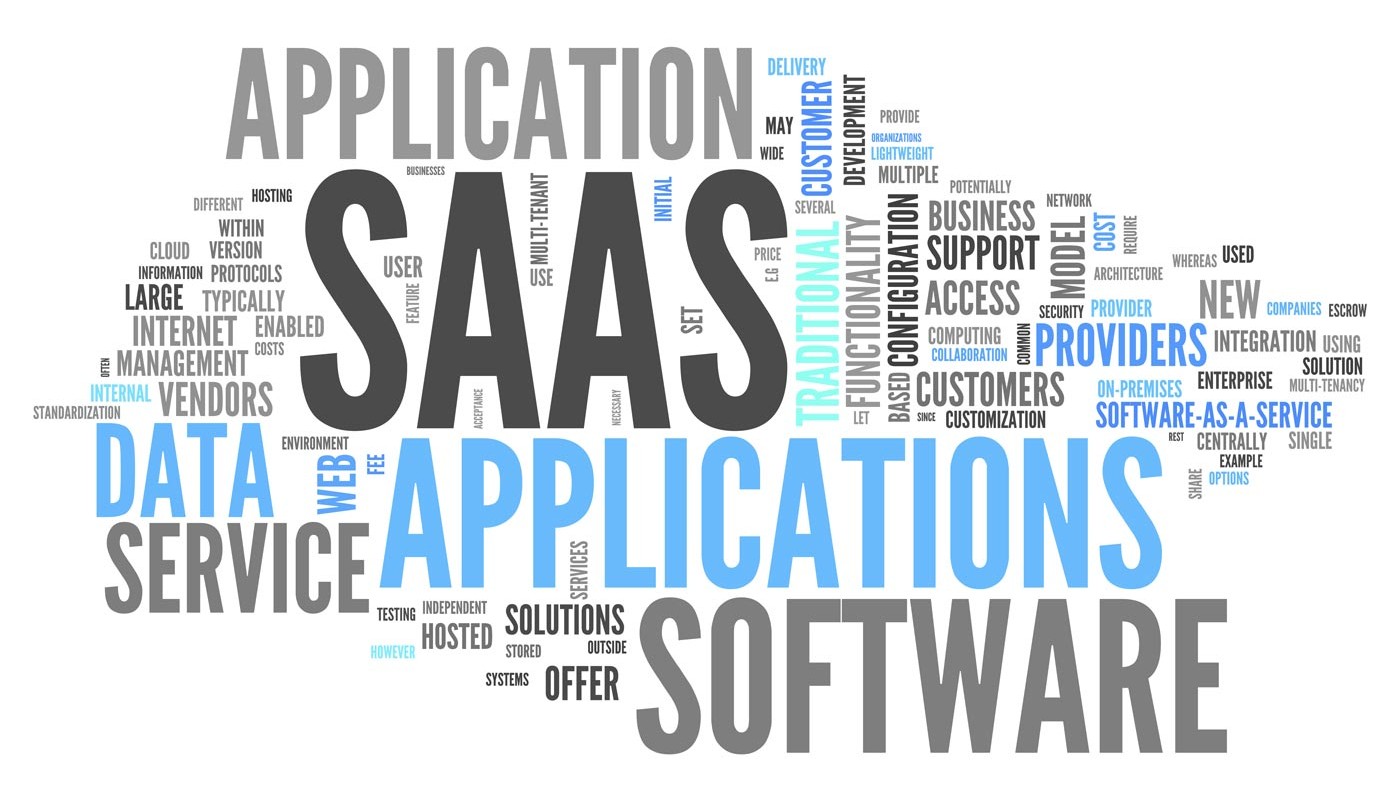 As the race at the top of the cloud computing industry heats up, Amazon and Microsoft are both making subtle moves that have all the necessary ingredients to shake up the industry in the near future. Until now, Amazon is the undisputed Infrastructure as a Service (IaaS) leader, while Microsoft is the Software as a Service (SaaS) segment leader enjoying strong growth in IaaS as well. Both have more than $3 billion in quarterly revenues to prove their strength.

A recent report by a JPMorgan analyst pegged Microsoft’s infrastructure service – Microsoft Azure – revenues at $2.7 billion in 2016. We don’t know how accurate that is, but it’s reasonable to say that Microsoft’s $14 billion annualized commercial cloud run rate is heavily contributed to by their SaaS products, led by Office 365.

But there are several advantages to being a horizontal player covering the entire spectrum of as-a-Service products, like Microsoft does.

IT departments at enterprise companies generally prefer going to a single vendor if that option is available. In a recent study by North Bridge and Wikibon, we saw that 56% of companies use multiple SaaS vendors, but 61% of them use a single vendor for all their SaaS needs.

Amazon has, so far, refused to be drawn into the SaaS segment. It’s relentless focus has always been on providing the most competitive and comprehensive public cloud infrastructure possible. The gap between their IaaS sales numbers and those of other cloud service providers is testament to that focus.

But Microsoft is giving the current IaaS leader a run for its money. Microsoft Azure revenues have been growing at a furious pace over several quarters. Though the gap is wide, Microsoft is quickly bridging it.

Now, add the fact that Microsoft will be a formidable competitor ten years from now offering multiple types of cloud services, and it’s suddenly obvious why Amazon should feel just a little bit threatened by the growth of this equally fleet-footed competitor. Microsoft Azure is going to keep matching AWS service for service, and will keep adding layer after layer of SaaS products targeting enterprise customers.


That’s not a position Amazon wants AWS to be in – where competitors are breathing down its neck. Their velocity of service additions might be higher than anyone else’s at the moment, but Microsoft has enterprise software that has even begun to rival global SaaS leader Salesforce.

What is Amazon Doing About It?

Not one to shy away from testing its hands in unknown areas, Amazon has now made two important moves in the business productivity segment. Amazon launched Amazon Chime which, according to the company, delivers frustration-free meetings with exceptional video and audio quality. In other words, a competitor to Skype.

Last year Amazon launched workmail, a calendaring and email solution, and Amazon Workdocs was available to the public from a year before that.


That’s three workplace-focused products in three years. You could call them baby steps towards a presence in the enterprise productivity segment, but it’s a clear indication that Amazon doesn’t want to regret not entering the space in the long run.

In a recent article at the launch of Amazon Chime, we argued how difficult it will be for them to make a dent in the enterprise software space when so many experienced players are already growing at a rapid rate.


We still hold that to be true. Even with a suite of business productivity offerings, Amazon is going to find it extremely challenging to enter the space and make a name for itself. While that doesn’t mean the endeavor will be a complete failure, it does mean a long and winding road for AWS in terms of getting any sort of traction for these services.

As to whether this move can effectively block Microsoft from taking the top spot in cloud computing over the next few years, we’ll just have to wait and see.