Snapchat has been the inspiration for many of the things Facebook has been doing of late. Facebook first brought the Stories functionality into Instagram after it saw the success Snapchat was enjoying. It then made the camera the focal point of Facebook so people could share their moments more easily. In addition, they refreshed the look of Facebook Messenger to bring photo and video sharing to the forefront.

Now, they’ve brought WhatsApp into the fray with the Status feature, which bringing the ephemeral nature of Snapchat’s shared content into WhatsApp Status updates.

On Monday, WhatsApp announced that their users can now start sharing visual stories with their contacts using photos, GIFs and videos via a status update, and the content will be wiped from the recipient’s device after 24 hours.

Of course, neither WhatsApp nor Instagram nor Facebook are commenting on this trend of imitating Snapchat. Even Snapchat is silent on the matter, but these things are happening right in front of hundreds of millions of eyeballs, so it’s undeniable.

What we believe is happening is that Facebook is hopping onto every successful feature that major social networks have deployed. In a sense, they’re trying to bring the best of everything to Facebook and its assets.

For example, Facebook brought gaming to Facebook Messenger in November 2016 – a move that mirrored what China’s WeChat has had for several years. The Tencent-owned social network is about half the size of Facebook’s 1.8 billion user base, but it is arguably the dominant player in China.

Do we know whether that’s a good move? Well, Facebook continues to grow its user base even in mature markets like the United States, so something is definitely working. The combination of new features and redesigns is not only helping Facebook’s user base grow, but it is helping them increase their average revenue per user (ARPU), a very important growth metric. 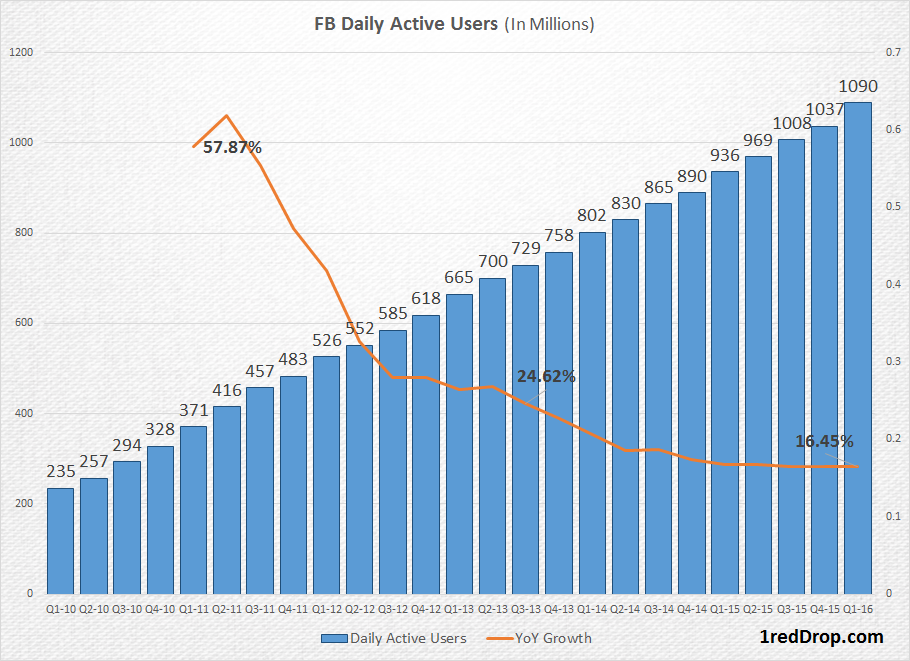 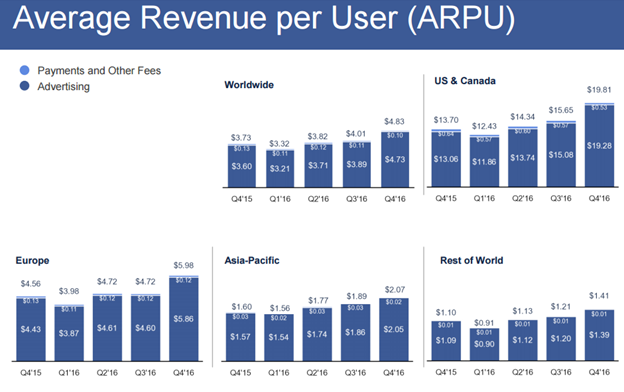 It’s working, and that’s undeniable. Now, Facebook is trying to do the same thing for WhatsApp – giving it more robust functionality so it can better compete in the aggressive social media market.

This is a major feature for WhatsApp because the majority of content sharing on the platform has, so far, been primarily text-based. The new Status feature should help increase engagement for users that are already on the platform.

One possibility is that Facebook is trying to create a new ad channel ahead of monetizing WhatsApp. The 1.2-billion-user strong WhatsApp still doesn’t make any money for Facebook, but we believe they’re waiting for several things before they start monetizing it.


First of all, they need to increase WhatsApp usage in key developed markets. Overall, WhatsApp’s global penetration is very high, but in markets like the U.S. and Germany, other messaging apps rule. As an example, let’s take a look at this table showing the percentage of iPhone users utilizing various messaging apps. 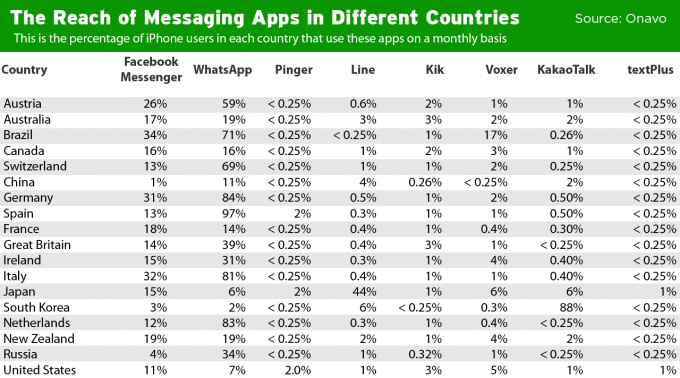 Now take a look at the reach of various messaging apps on the Android platform. 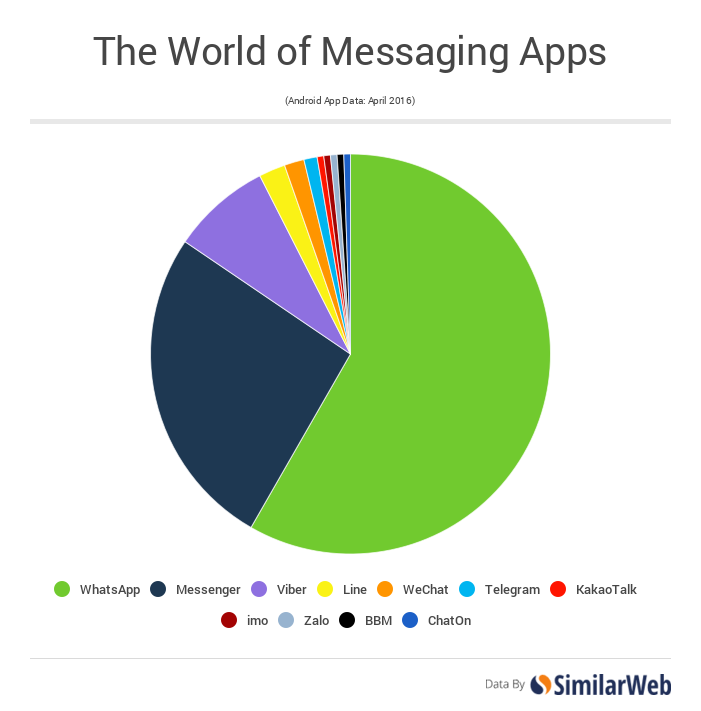 While it might be a great idea to start monetizing WhatsApp sooner rather than later, it’s equally important that Facebook plan for WhatsApp’s long-term success in developed markets so their average revenue per user can grow in a sustainable way.

WhatsApp is Facebook’s most important trump card at the moment, but the social media giant is already growing rapidly without its help, in terms of earnings. Right now it’s not an urgent agenda item, but it’s definitely a critical one.

But when that finally happens, we should see Facebook’s revenues, earnings per user and every other crucial metric suddenly spike as the company enters a new growth phase, aided by WhatsApp and a rapidly growing Instagram.