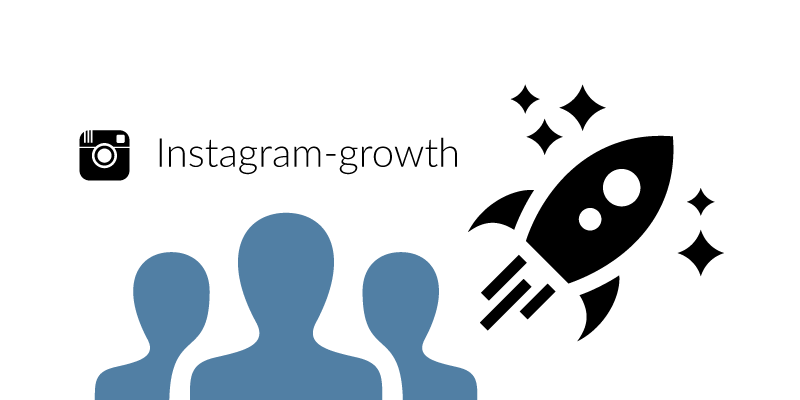 Instagram’s user base expansion has been breathtaking as the company raced from zero to 600 million users in a short span of six years.

Instagram’s user base growth will look even more staggering if you factor in the market conditions during the early days. Facebook didn’t have much competition during its early days. Yes, we did have MySpace and other social media applications, but nothing had captured our attention and imagination the way Facebook did.

But today’s users are spoiled for choices. They have to spend time on Facebook, need some time to tweet, retweet and follow, and then there is Snapchat to login into. And while they’re at work there’s LinkedIn to take care of.

Instagram had to face some serious competition when it started out, because users were already spending their time on various social media applications. And yet, the very simple three column, rectangular placeholders for photos and videos with infinite scrolling was more than enough to fire the imagination of users all over the world – and they now have 600 million hands to prove it. They kept it as simple as possible, but still won the game of growth by a huge margin.

Considering the current growth trajectory of Instagram, it will be interesting to see how much more time it takes to reach to one billion users. Facebook took eight years to reach the critical one billion user milestone, and if Instagram can beat that timeline – or even manages to come close – it will be even more impressive than Facebook’s record. Looking at the current rate of growth, it looks like it’s going to be extremely close.