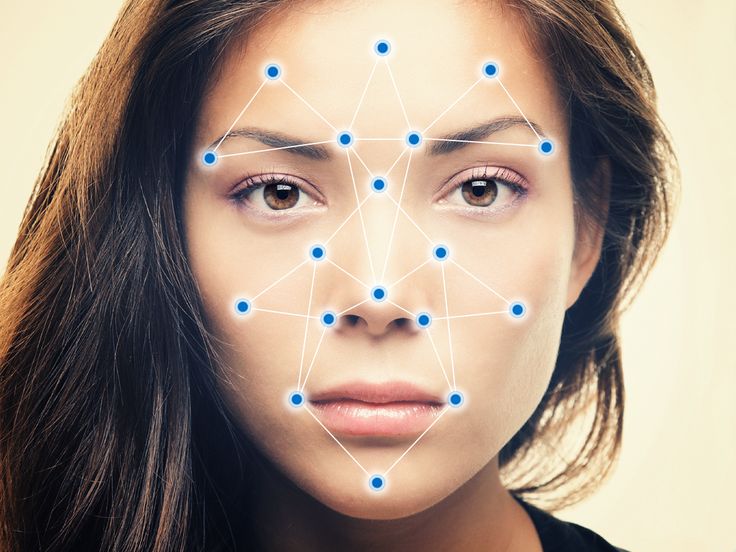 According to Korea Economic Daily, the Samsung Galaxy S8 could come with facial recognition as an additional biometric recognition feature, beating iPhone Edition(formerly referred to as iPhone 8 or iPhone X) to the relatively new technology.

Samsung will be well aware of the fact that moving the fingerprint sensor to the back of the phone might upset users, so it’s quite possible that they’re introducing facial recognition as an offset to potential customer ire.

An unnamed official from Samsung is quoted in the report as saying that it will take less than 1/100th of a second (0.01 secs) to unlock the phone with the new facial recognition feature.

The report goes on to say that iris recognition may also feature on the Samsung Galaxy S8. Using the unique pattern found in your iris – the colored part of your eyes responsible for the dilation and constriction of your pupils – the smartphone will be able to identify you as the owner, unlocking the device one it recognizes you.

Either way, there’s no arguing that mobile device security is becoming increasingly important in today’s smartphone landscape. With hackers now targeting device end points, rather than servers, as their preferred medium of attack, it’s going to become even more relevant in the near future.