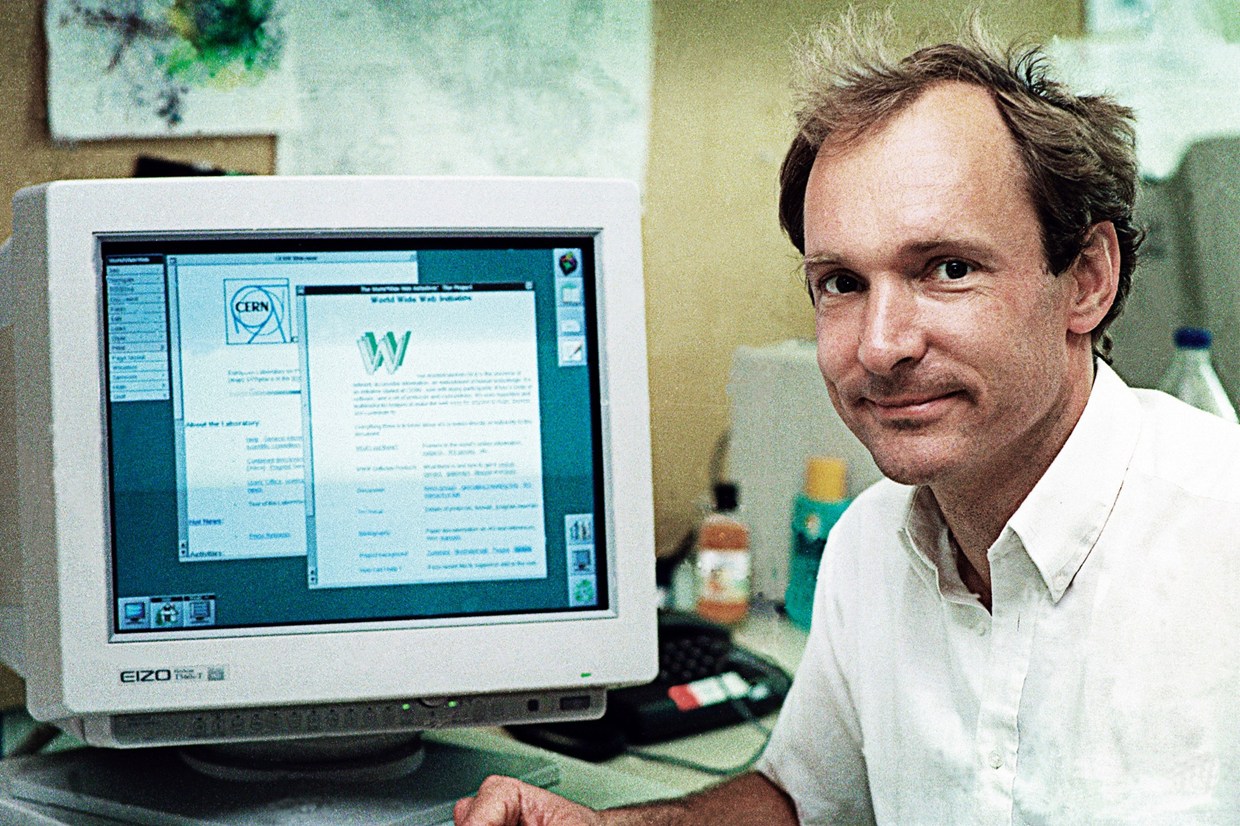 The World Wide Web celebrated its 28th birthday yesterday, but instead of cheering its approach towards its third decade in existence, its inventor – Tim Berners-Lee – took time to warn the world of “three new trends” that plague the web, including the spread of fake news.

The first of these is the loss of control of personal data. Berners-Lee feels that governments are forcing companies to give them more access to our online moves, adding that even in a democracy, “watching everyone, all the time is simply going too far.”

The second trend identified by Berners-Lee is something that’s at the front of political minds all over the world today – fake news or, as he calls it, the spread of misinformation. On this point, Berners-Lee makes it amply clear that “social media sites and search engines” do control what we see, and that the vast amount of data they have about us is, in part, responsible for the dissemination of fake news.

He also outlined some very sweeping solutions to deal with this problem, saying that he is willing to work with web companies to bring back “a fair level of data control back in the hands of people, including the development of new technology like personal “data pods” if needed and exploring alternative revenue models like subscriptions and micropayments.”

None of these solutions appear to address the actual mechanisms by which these changes can be effected, but they do raise several interesting points about the web that most people don’t even give a thought to.

We’ve all heard the expression “Don’t believe what you see on TV”, haven’t we? But we still knowingly immerse ourselves in fantasy for an hour and a half every time a great movie comes out. At the same time, we watch ‘news hour’ with rapt attention, blindly accepting what news channels tell us. We’re able to do that because there’s a clear delineation between reality and fantasy on television.


And that’s exactly where the Internet differs. There’s no delineating element to tell us what’s true and what’s not. A fantasy-monger can just as easily reach hundreds of millions of people as a credible news source can. Some do it openly, making it clear that they are either satirists or humorists. Others don the guise of a genuine news site, and these are the duplicitous entities that force us into a situation of ‘ignorance arising from too much knowledge.’

We could put the blame on Facebook or Google, or we could fault ourselves for being gullible. Either way, it’s the system that needs changing, and that system is bigger than us, and certainly bigger than social media or search engine companies – and that’s what we see Berners-Lee trying to convey.

The Internet should remain open, but it should also have measures in place so the few are not able to take advantage of that openness to the detriment of the many. Until that happens, we will continue to be preyed on by fake news disseminators and promoters of lies.

Why Websites Are So Important in 2018