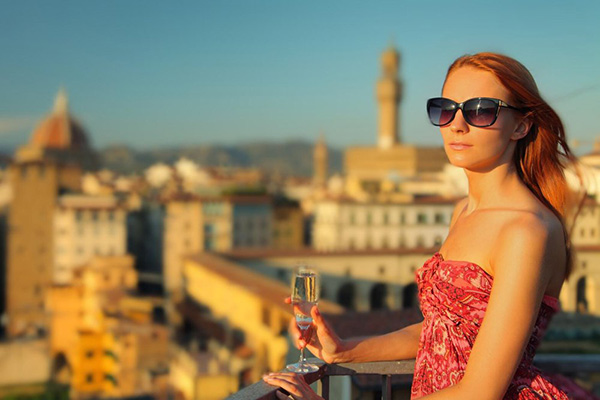 If you own an iPhone 7 Plus and haven’t used Portrait Mode yet, you’re missing out on a great feature that will make you perform like a DSLR pro. Well, almost, anyway.

Portrait Mode on iPhone 7 Plus was announced at the launch in September 2016, but the necessary software update wasn’t ready at the time. Eventually, that update came in the form of iOS 10.1 on October 24, 2016, giving iPhone 7 Plus users the ability to take portrait shots that achieved the much debated Bokeh Effect.

The reason Bokeh is highly debated is because there are disagreements on what types of lenses can actually achieve true Bokeh. But, unless you’re a professional photographer, you’re not likely to notice the difference between the good and bad versions of this effect.

For a smartphone, however, it’s a significant achievement, and it’s only available on phones with a dual camera system. One of the first smartphones to get this was HTC One (M8), and the company called it the Duo Effect. Essentially, it’s very similar to the bokeh effect, for all practical purposes.

On iPhone 7 Plus, Apple calls it Depth-of-Field Effect, and it achieves the same purpose. Portrait Mode on iPhone 7 Plus was released as a beta feature (and is still in beta phase as far as we know), and Apple even did an ad around it in time for the Golden Globe Awards in January. Here’s the ad, and it shows you what the bokeh effect really looks like.

To achieve the Depth-of-Field Effect on your portrait shots, simply select the PORTRAIT option on your iPhone 7 Plus camera app, point and shoot. The dual camera allows the phone to detect 9 different levels of depth.

To achieve the best effect possible, make sure that there’s adequate distance between the subject and the background. If your subject is standing against a wall or a background that’s too close to them, for example, you may not see the effect at all.


Now that you know how to take some great portrait shots like a real pro, what are you waiting for?