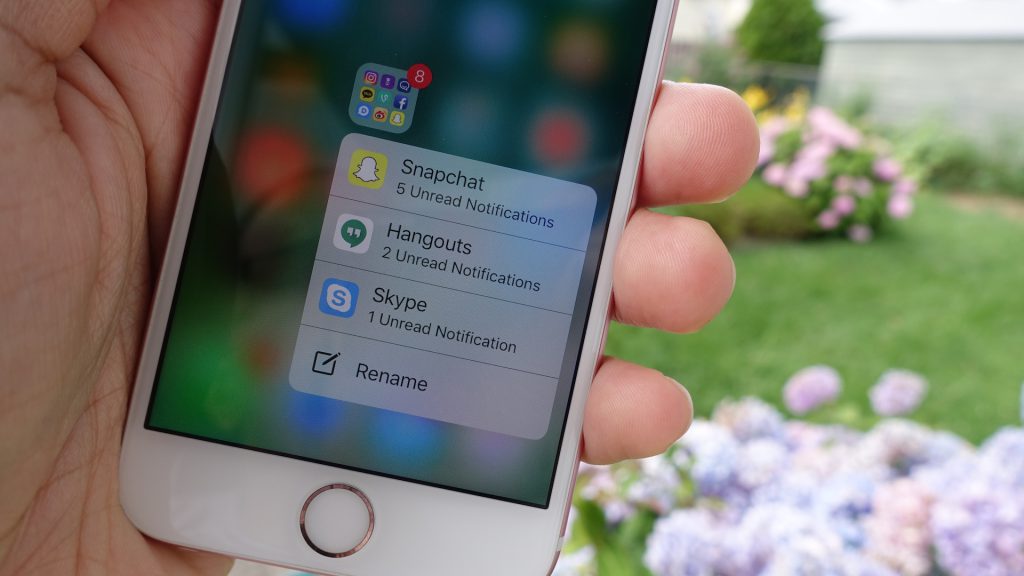 Yet another beta version for iOS 10.3 has been released alongside macOS 10.12.4 beta. Both betas are the seventh version of the respective operating systems. The new betas are currently available to registered Apple developers and public beta testers, so if you’re neither of those, don’t expect to see the update waiting for you.

With beta versions coming fast and furious for iOS 10.3, we could see the public release come out sometime in the next month. Most of the features have already been spotted, so it’s likely that Apple is working on bug fixes and general UI and functionality improvements. Here’s a list of known features on iOS 10.3, as compiled by 9to5Mac:

Apple has also released macOS Sierra 10.12.4 beta 7 (16E191a), again for devs and beta testers. The release comes just three days after the sixth beta dropped to testers and devs. Here’s what we know about feature additions up until this beta:

So, how soon is iOS 10.3 likely to drop as a public release? Looking at the timelines for past iOS 10 versions, iOS 10.3 has had the longest one except for the first iOS 10.0.

The first iOS 10 version went into beta 8 before going into the golden master (GM) build, which is the final build for developers in the beta phase. Apart from a few exceptions, all iOS builds in the past have gone through the GM phase before being released to the public.

Beta 8 is quite rare for iOS and we haven’t seen it too many times. That implies one of two things: either it will go into a GM build very soon, or into a beta 8 before a GM. If they haven’t planned for a GM, then it could release right after beta 7 or after a possible beta 8.

In any case, we’re very close to a public release for iOS 10.3. In an earlier article, we outlined exactly what you need to do to prepare your device for the upgrade to iOS 10.3. Please review the article linked below:

iOS 10.3 Likely to Drop in March, Get Your iPhone and iPad Ready for the Update