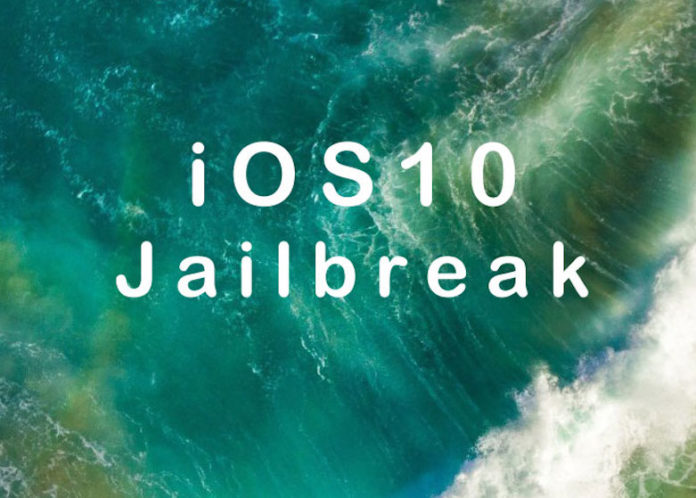 Yesterday, when we spoke about the jailbreak community moving in fits and starts, we didn’t know how true that would prove. After we published that article, famed security researcher Luca Todesco tweeted that a JailbreakMe 102 tool might be released when Apple releases iOS 10.3 to the public. We’ve now learned that his plans stand cancelled.

When Todesco tweeted “as solution to the 7 days thing, jbme102 may become a thing when 10.3 gets released,” everyone thought that a browser-based JailbreakMe tool was in the offing, and that he was only waiting for the iOS 10.3 release. Even Forbes carried a piece citing the possibility of such a tool being made available to jailbreak enthusiasts.

Unfortunately, that was a classic case of jumping the gun, which Todesco himself clarified in a subsequent tweet just a few hours ago:

I forgot that Yalu’s kernel exploit must run as 32 bit or with a crafted 64 bit mach-o to work. So jbme102 cancelled.

So now, what we’re left with is a claim from developer Lang Shi, as outlined in our article from yesterday, which you can read at this link below:

So far, this has been the only glimmer of hope in an otherwise dark jailbreak landscape. Will it prove true? We’ll just have to wait and find out.

As always, we would like to warn you that jailbreaking a device will void any warranty it’s under, and you do so at your own risk.

Stay tuned for more jailbreak news in the coming weeks.

iOS 10.3 Likely to Drop in March, Get Your iPhone and iPad Ready for the Update