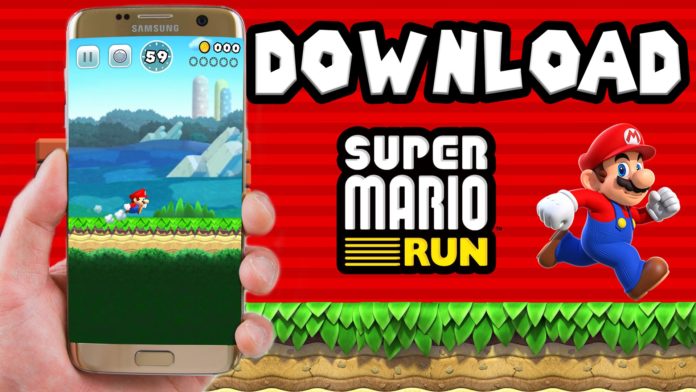 Gaming icon Nintendo is releasing Super Mario Run, its very first mobile game for Android, on March 23, 2017, 99 days after it launched on iTunes for iOS devices. As of now, you can pre-register for Super Mario Run on Google’s Play Store, which could be a marketing ploy because it’s going to be available to anyone come Thursday, anyway.

iPhone owners playing Super Mario Run already number in the millions (78 million in the first 45 days, in fact) so it will be interesting to see whether the even larger Android user base is going to adopt it as aggressively as iOS users have.

Obviously, Android is the more important platform for any mobile app developer or game developer. Android’s user base currently stands at well over 1.4 billion as of last count. That was back in 2015, when Google CEO Sundar Pichai revealed that about Android. It won’t be too much of a stretch to say that the total Android active device base is now close to or well past Facebook’s user base of nearly 1.9 billion.

That’s what Nintendo wants to capitalize on. Even though iOS users tend to spend more online (the first three levels of Super Mario Run are free, but it’s $10 to get the full version), the sheer numbers on Android should help overcome that challenge.

For those who haven’t had the chance to play Super Mario Run on iOS, tomorrow is their day. Presumably, at midnight tonight, the game will be available to download from Play Store. At this point we don’t know if Nintendo is doing a gradual time-zone-based rollout starting with Japan, the Land of the Rising Sun, but that’s definitely a possibility. That means India and China, two of Android largest pools of users, may actually get to play Super Mario Run on Android before Europe and North America users.