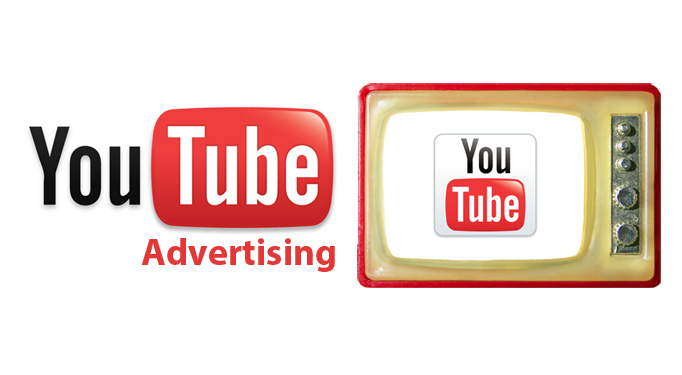 Last night, Verizon Communications Inc. and AT&T Inc. stated that they have “suspended digital advertising on Google’s YouTube and other advertising platforms not related to search” because they were concerned that their ad content is being shown alongside “extremist” videos.

The two largest U.S. wireless carriers have joined the growing ranks of large advertisers leaving Google’s ad platform, which now includes brands such as Marks and Spencer. The main point of content seems to be that Google is running their ads on YouTube with decidedly anti-Semitic and homophobic content.

Earlier this week, Google promised to review and change its practices, but analysts are of the opinion that Alphabet’s subsidiary must act fast to ensure that too many companies don’t join the bandwagon.

The problem appears to be with non-search content that appears on YouTube, which is the way programmatic advertising works. According to Jackdaw Research analyst Jan Dawson:

“The bigger risk is this seems to be a backlash against programmatic advertising in general. There’s this worry that you no longer have control over where ads appear.”

Essentially, programmatic advertising is way to buy digital ads through software, rather than the traditional method of manual insertion. It’s more efficient, therefore cheaper to execute. But it does come with a lot of problems. One of those problems is lack of control.

Ad targeting is a very important part of digital advertising – or any form of advertising, for that matter. With programmatic advertising, that control is taken away from the client and put into the hands of the company operating the ad platform. In the case of YouTube, that’s Google.

To be clear, programmatic buying of ads is similar to, but not the same as real-time bidding, where auctions are held in real-time for bidders to purchase ads. It is also called “programmatic direct.”

On Google’s ad platforms, the automated placements of ads is the heart of the technology, matching ads to content. But if buyers lose faith in Google’s ability to implement this to the buyer’s liking, companies will naturally start to drop off, which is what is happening.

In an email statement, AT&T said this: “ads may have appeared alongside YouTube content promoting terrorism and hate.”

That’s a massive problem for Google on YouTube because, now, it has to overhaul the entire programmatic process to ensure that such content doesn’t get associated with ads from premium buyers. These buyers represent a sizable chunk of their ad buyer base, so Google cannot afford to continue to let this happen.

But that presents another problem for Google – controlling content. Ads can only be served on content that’s available, and a complex set of algorithms decide which ad goes where. It’s this system that needs to be reviewed and changed, and Google needs to do it quickly. But can they?

A Verizon spokeswoman confirmed that Verizon had suspended all digital advertising not related to search. This appears to be a further extension of the decision to stop using Google’s non-search platforms. So, it’s not just Google being affected by this, but all of Verizon’s ad partners.

The spokeswoman said: “We are working with all of our digital advertising partners to understand the weak links so we can prevent this from happening in the future.”

Google made net revenues of $5.58 billion from YouTube in 2016, and is expected to make $7 billion this year, per data from eMarketer. That estimate was published before the controversy surrounding extremist content on the world’s most popular video streaming platform.

The problem Google has in front of it is a prickly one, indeed. They need to show their advertisers that they can better control where their ads appear, but at the same time, they can’t afford to mess around too much with their content creators – the people who bring in the traffic in the first place.

Dawson suggests that Google may apply restrictions on which videos should be considered eligible for advertising, but implementing it is a major challenge. For example, if they use the number of historical views for the channel as a cutoff point, it could affect channels with smaller but fiercely loyal follower bases.

Alphabet’s Google now faces two major problems related to content. The first was the fake news fiasco that they’re still dealing with, and now this problem with advertisers threatening to or already pulling out of YouTube for their ad. If the second problem goes on for too long, it could hit Google’s top line over the next few quarters, putting a huge speed-breaker in front of their stellar growth figures of the past quarters.