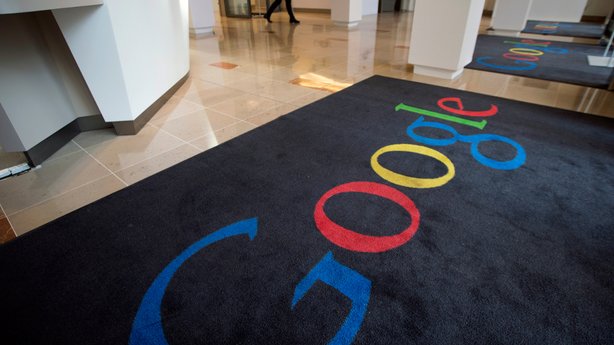 After the recent decision from the United States’ top wireless carriers Verizon and AT&T to stop advertising on YouTube’s and Google’s non-search advertising platforms, several other majors have now joined the boycott.

Anti-Semitic and racist videos, among other extremist content, is the culprit behind these decisions to wipe out millions of dollars in advertising revenues from YouTube’s books.

“We are deeply concerned and terribly disappointed that some of our brand ads have appeared alongside videos that promote hate and are offensive.PepsiCo has a long history of embracing diversity and inclusion, and content like this violates our core values.”

This is from Starbucks, which recently invited Microsoft CEO Satya Nadella to join its Board of Directors:

“Our content should not have appeared before the video referenced or any videos like it. It has since been removed.”

Interestingly, the WSJ also spotted other ads from big brands being associated with objectionable videos along extremist lines. Some of these include Amazon, Procter & Gamble, Microsoft and Coca-Cola.

To say that this is bad news for Alphabet, Google’s parent company, would be a gross understatement. The monetary loss to YouTube’s ad revenues would be disastrous, especially at a time when the company’s ad revenues are showing stable and sustained growth.

So far, aside from the companies mentioned here, Johnson & Johnson, McDonald’s, Marks & Spencer, L’Oreal, Audi, the BBC, the Guardian and the UK government have all joined The Great YouTube Boycott.