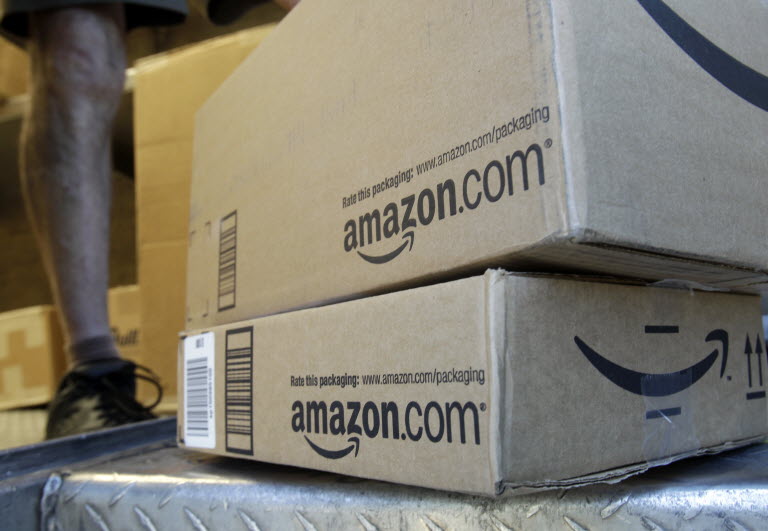 Amazon continues its stranglehold on the e-commerce market in the United States. As more and more people started ordering online, all the traditional brick and mortar stores have increased their attention and investment towards online sales. Despite all their efforts, Amazon still continues to stay in the lead, accounting for 53 percent of all online sales growth in 2016, and 43 percent of all revenue generated in the U.S. e-commerce market, according to Slice Intelligence data. 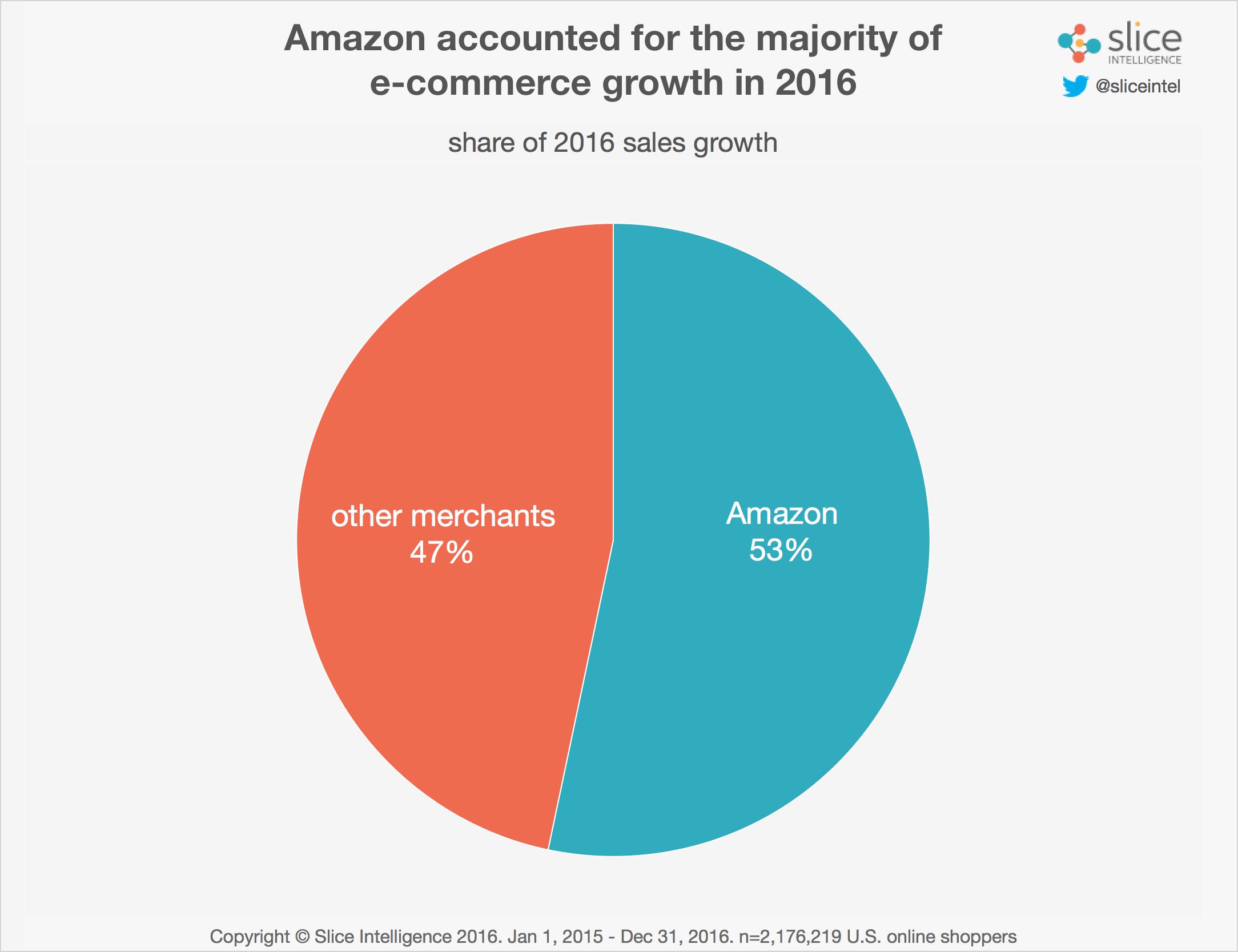 The above-average performance of Amazon is in line with the 36.9% sales Amazon accounted for during this holiday season, with second placed Best Buy coming in at a mere 3.9%. 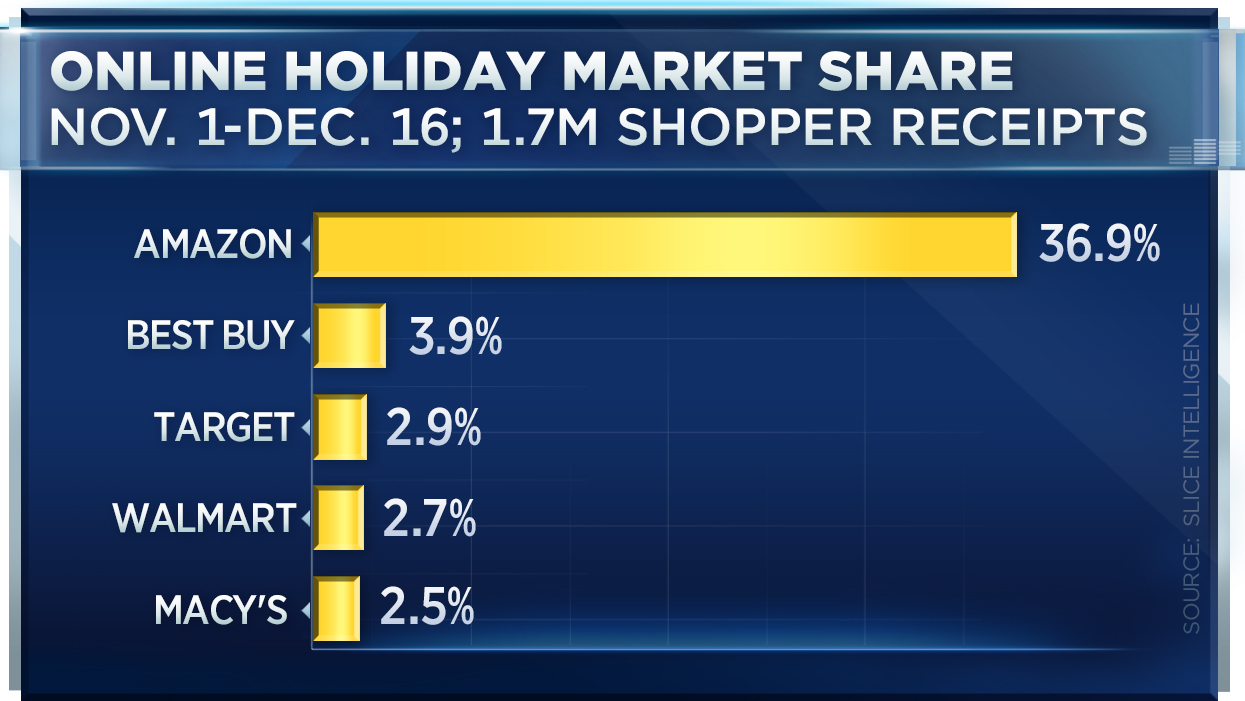 Walmart bought Jet.com last year for more than $3 billion in cash, after spending nearly $1.0 billion in 2015 towards e-commerce and digital initiatives in 2015 and $1.2 to $1.5 billion in 2016. The Jet.com acquisition could be a game changer for the company, as it brought in Jet’s top management team with its deep experience in e-commerce. The results are yet to be seen.

Amazon’s North America retail sales reached $79.78 billion in 2016, but despite Amazon showing that consistent double digit growth is possible in the e-commerce segment, brick and mortar retailers have been lead-footed about their own initiatives, allowing Amazon to increase its sales every year in the tens of billions. In 2016, Amazon net sales in North America increased by $16.077 billion. Amazon didn’t create new business, but rather took away business from its competitors.

As much as Amazon was responsible for its own destiny, so far, the company has had able, albeit unintentional, support from brick and mortar retailers, who are still in the process of figuring out how they want to handle the growing e-commerce market. In 2017, the e-commerce segment is expected to account for 10% of consumer retail sales, and that number is only going to grow from here on out. No prizes for guessing who will walk away with the bulk of that growth.

Entrepreneur Piggybacks on Amazon, Walmart and Target to Sell $9 million in Merchandise