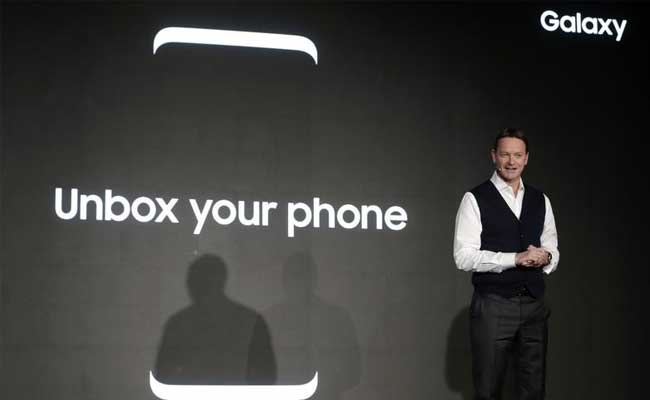 When Samsung did a full public revelation of its battery problems that caused several Note 7 units to overheat, spew smoke, catch fire and even explode, the company also attempted to create a new standard for Lithium Ion batteries for smartphones. The 8-point battery check system, however, is not getting a lot of love yet from the smartphone industry, say CNET’s Roger Cheng and Shara Tibken.

What does that imply? On the surface, it would appear that smartphone makers consider the Samsung Galaxy Note 7 disaster to be a one-off incident that might never happen again. Battery makers will very likely have reviewed Samsung’s system, and possibly even implemented some of those checkpoints for their own quality processes, but nobody is coming forward to embrace it just yet. At least, not publicly.

The other consideration is whether or not Samsung has, in fact, resolved the matter completely. It’s a given that their quality control processes for the Galaxy S8 and Galaxy S8+ have had several layers added to it, but we’re yet to see if the problem has been altogether eliminated.

The good part is that we’ll know soon enough, because shipments for the Galaxy S8 and S8+ begin next month, about two weeks after the March 29 launch. If there’s even a hint of phones overheating and the media catches it, you can bet it will affect sales of the new smartphones.

In a recent article, we spoke about how critical 2017 is for both Samsung and Apple. For the iPhone maker, it’s more about sales numbers rather than battery problems, although iPhone 6 and 6s users did have to deal with the unexpected shutdown issue that has yet to be fully addressed by Apple. For Samsung, though, this could be a make or break year.

If the Galaxy S8 shows strong shipment numbers during the second quarter, they may be in the clear for the rest of the year. The company will no doubt use every tactic in their arsenal to make sure that happens, but a lot of it depends on how the new phones fare against accepted performance benchmarks. Any major issues – or even minor ones caught by the media – could spell trouble for the South Korean electronics giant’s smartphone division.