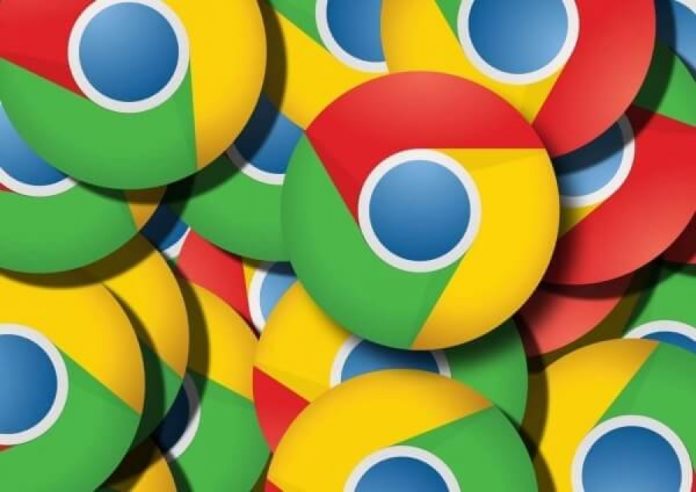 Google Chrome 57 has now rolled out to all types of devices – first there was the desktop release, followed by the release to mobile (Android, iOS, etc.) and finally to Chromebooks. While Chrome 57 saw some interesting happenings on background tabs and applications being restricted in terms of resource and power usage, Google Chrome 57 seeks to enhance the experience even further for Android users with Google Chrome 58. Let’s have a look.

But first, Chrome 57 recently saw several vulnerabilities patched, of which four were tagged as ‘high risk’ and one was ‘critical.’ The latest update that fixes those is Chrome 57.0.2987.133, and we suggest you update your Chrome browser right away to protect yourself.

The upcoming Chrome 58 has some impressive media updates coming through, one of which pauses autoplay videos when they’ve not visible on the screen. On Chrome 57 you’ll notice that the audio doesn’t play, but the video keeps playing, sucking up data and power. Not good.

Google Chrome 58 fixes that by pausing these videos when they’re offscreen and resuming them when they’re visible again. That’ll save you data as well as power – a valuable feature for Android mobile devices.

Another cool feature is the ability for developers to fully customize media controls like download, full screen and remote playback. Using the new ControlsList API, developers can ‘whitelist’ certain media controls while hiding those that aren’t required or take away from user experience.

Yet another new feature involves video content on progressive web apps (PWAs.) As of Chrome 58, the media on such sites will be allowed to autoplay with audio. In Chrome 57 the default was to block audio on autoplay. I’m making a calculated assumption here, but it looks like a good way to promote PWAs, since video content on PWAs can play unrestricted on websites that are installed using the new Add to Home Screen function.

These are the main media updates of interest to users as far as Google Chrome 58 is concerned. You can review the full list here.

As for Google Chrome 57, we’ve already seen progressive web apps becoming more integrated with the Android ecosystem. Chrome 58 will take that to a new level, and in the long run it could well negate the need to download and install native mobile apps. Everything can be done using just PWAs, and icons (PWA shortcuts, basically) added for them on the Home Screen.

That’s still several iterations away, and PWAs are still not as popular as Google would want them to be. But that looks to be the future of Google Chrome for Android.