Home Business PS4 Rips Through Xbox One on Install Base, 2017 Will See Nintendo... 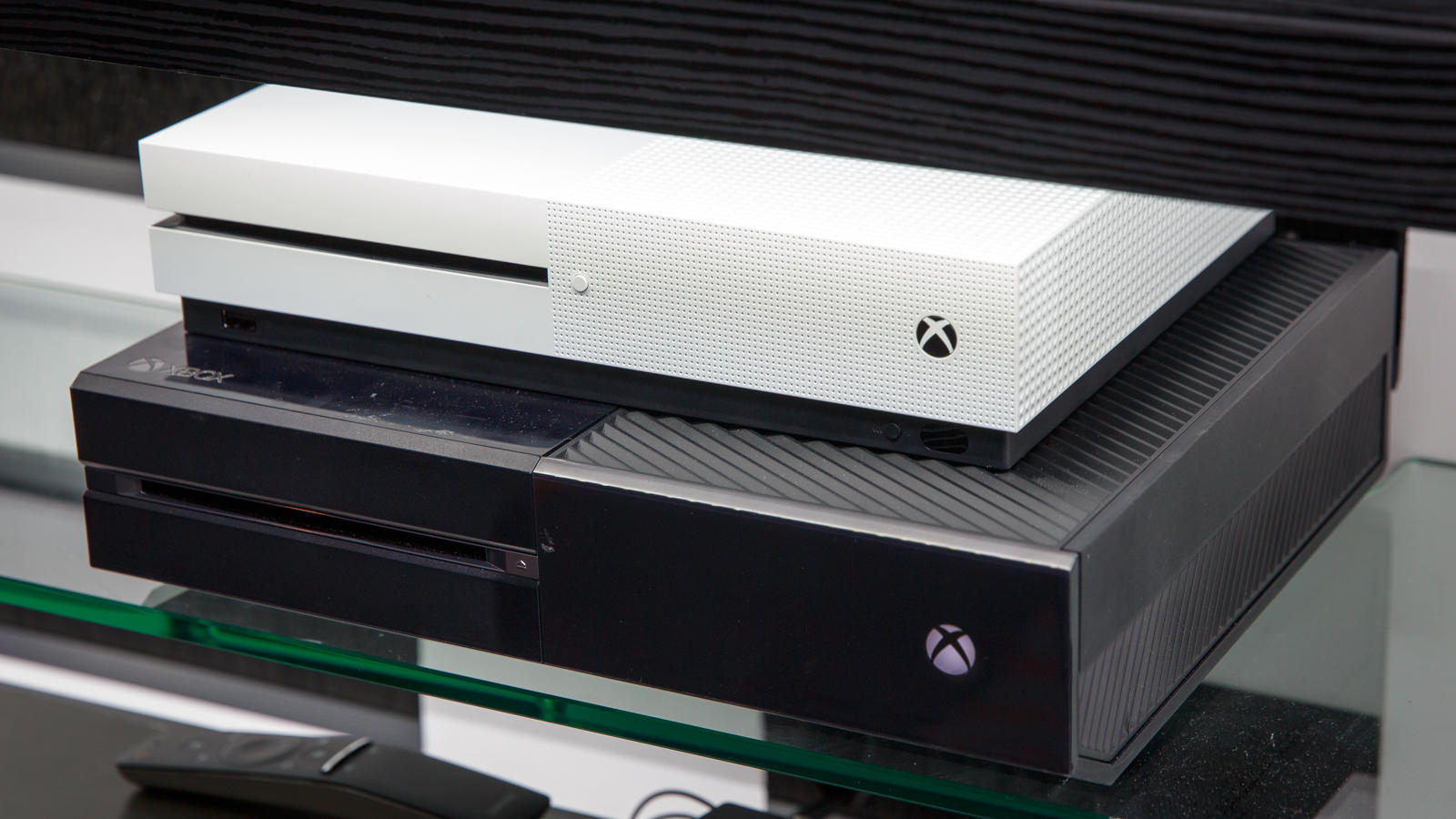 The nearly $35 billion gaming console market is controlled by Sony, Microsoft and Nintendo, but according to recent data from market research firm HIS Markit, Sony’s PlayStation is slowly building up a lead in the market, and is on course to run away with $20 billion sales in 2017.

According to data from IHS markit, Sony accounted for 57% of the market with $19.7 billion in sales in 2016, and the research firm expects Sony’s momentum to continue in 2017. 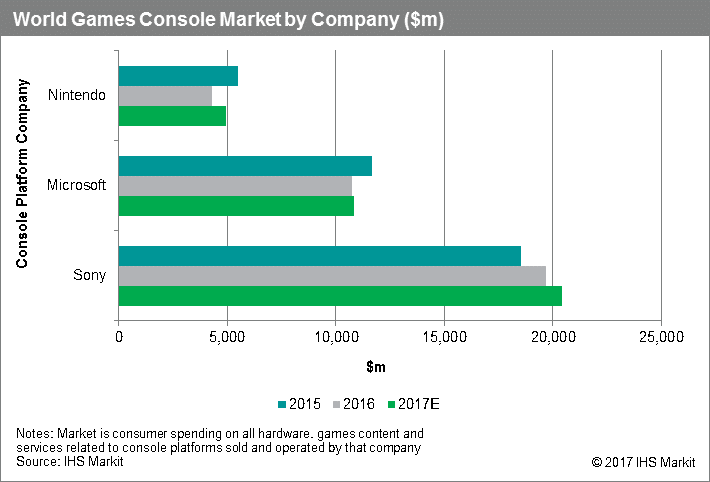 The PS4 install base is nearly twice that of Microsoft’s Xbox One, with the end of 2016 seeing PS4 at 53 million against Xbox One’s 27.6 million. The company behind Nintendo Switch only held 5% of market share, but 2017 could be a turnaround year for the Japanese gaming veteran on the strength of Nintendo Switch sales this year. 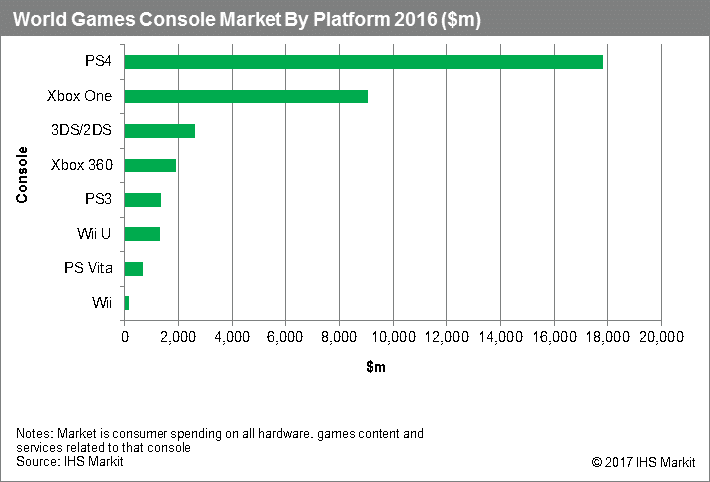 Overall, the gaming console market dipped in 2016, reaching $34.7 billion, a decline of 2.5% over the prior year. Contributing to that were two factors: gaming console price drops and lower sales volumes almost across the board.

But it looks like a temporary situation because IHS Markit now expects 2017 to show 4.1% growth and hit $36.2 billion for the gaming console market. The research firm specifically underlined the performance of Nintendo Switch as contributing to this turnaround, and let’s not forget the successor to Xbox One and One S – the Xbox Scorpio – which is expected to be unveiled at E3 2017 in June and released over the holidays this year.

In an interview with GameSpot, Xbox chief Phil Spencer talks about why install base is not nearly as important as monthly active user base:

“If I sold a console two years ago and now it’s in a closet collecting dust, that’s not good for the gamer, that’s not good for the developers, and frankly, it’s not good for Microsoft. The nice thing about us selling consoles is your console install base will always go up. But that’s not really a reflection of how healthy your ecosystem is. We focus on the monthly active user base because we know those are gamers making a conscious choice to pick our content, our games, our platform, our service. We want to gauge our success on how happy and engaged those customers are. We need to keep them happy.”

It’s clear that the gaming console market went through a dull phase last year, but the positive outlook for 2017 is encouraging. With Microsoft poised to launch the Xbox Scorpio later this year as a follow-up to the Xbox One and One S, and Nintendo Switch being sold out nearly everywhere (that could put a wrench in the works – something to note), this year could actually end up seeing the healthy rebound that IHS Markit expects from the gaming console industry.