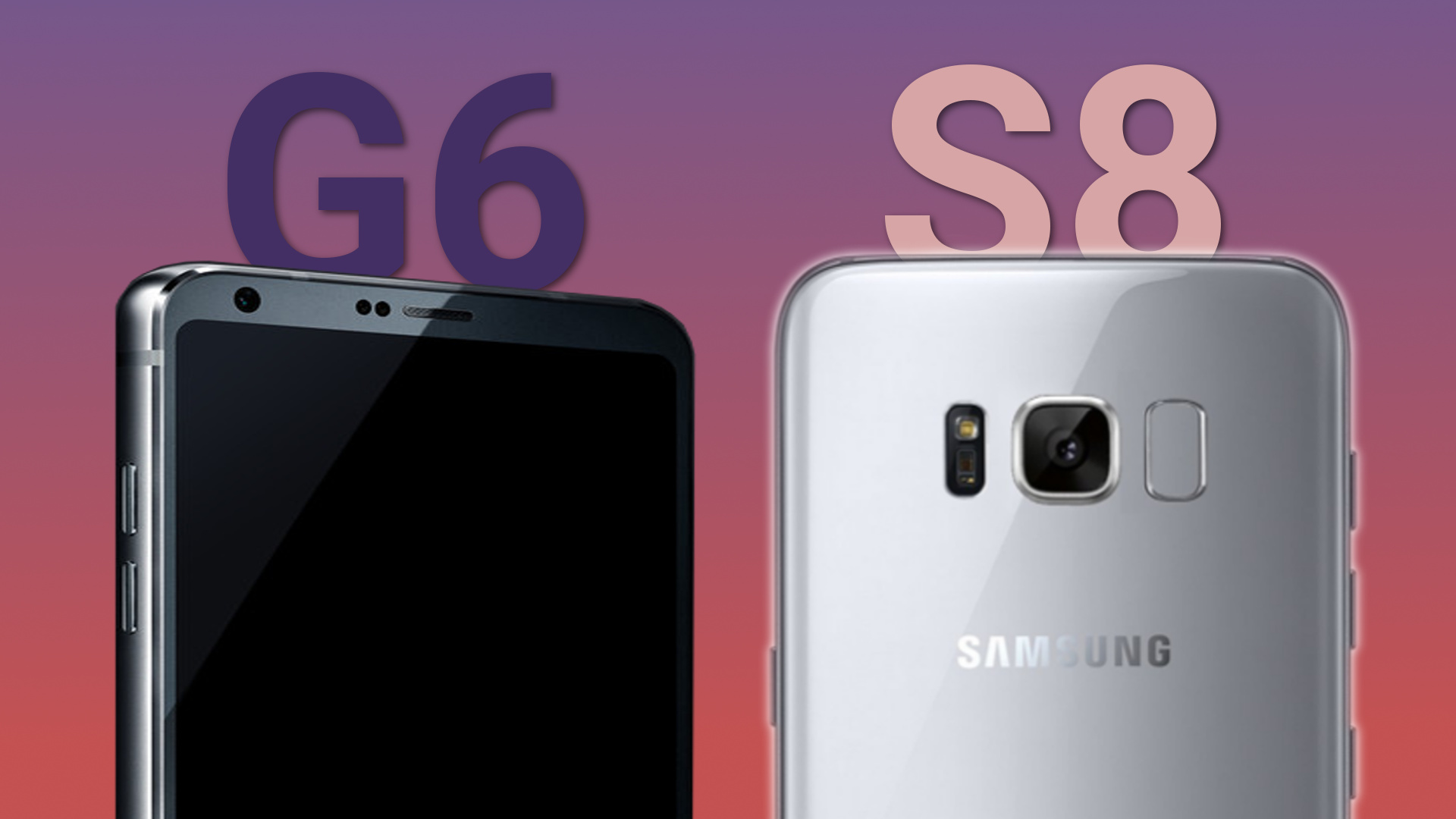 We’ve see the Samsung Galaxy S8 in all its glory, and we’ll soon have the LG G6 in our hands as well. Not many people have hands-on experience with either, but from a features perspective, how do these two smartphones stack up against each other?

The Samsung Galaxy S8 and Galax S8+ are, of course, the more popular of the Spring 2017 models from Samsung and LG. Their predecessors hold more market share, have generally been more innovative and have a huge following to boot. Can the LG G6 gain enough traction to lift up LG Electronics to join the ranks of Apple and Samsung, not to mention Huawei, Oppo and vivo? Let’s see.

The biggest advantage with LG G6 has got to be Google Assistant. By integrating Alphabet’s smart assistant on their phone, they’ve already made the LG G6 a force to reckon with, in that it will be the first smartphone in the world outside of Google devices to get GA. While that might not be enough to tip things in its favor, it’s the most talked-about feature on the new phone.

As far as other features go, they’re pretty similar. From a design perspective, both the LG G6 and the Samsung Galaxy S8 are slim-bezeled beauties. Thank God LG ditched its experimentation with modular devices, leaving that burden to Motorola.

All things being very similar, design-wise, the choice is now between whether you prefer a flat screen or a curved one.

Comparing display sizes, both fall into the phablet category, with the Samsung Galaxy S8 offering a slightly bigger 5.8-inch screen against the LG G6’s 5.7-inch display. If you want something bigger there’s the S8+.

LG decided to keep its LCD panels, while Samsung’s love affair with AMOLED continues. There is a difference, but LG has done a great job on viewing angles and screen brightness. You won’t get the blackest of black on the LG, but it’s close enough for the average user not to notice too much of a difference. That might not be true if you’re a photography buff, though.

As for the camera, the Galaxy S7 Edge got a higher score on DXOMARK last year when compared to the LG G5, but only by a small margin. Samsung’s phone scored 88, while LG’s walked away with a not-too-shabby 86. This year could be an ever closer fight because, while Samsung has retained the same 12MP hardware for the S8, LG has taken it up a notch with dual 13MP camera sensors on the rear instead of the mismatched hardware on the LG G5. Neither phone has yet been benchmarked for camera performance, obviously, but even the S7 edge seems to deliver better photos than the newer G6.

From a speed and processing power viewpoint, the two different variants of the Galaxy S8 have either the Snapdragon 835 or the Exynos 8895. Both are based on 10nm technology, and are more powerful than the G6’s Snapdragon 821, which is slightly better than the 820 but still made with the older 14nm tech.

The 821 is pretty fast, mind you, and if Samsung messes up with its skin on top of Android 7.0 Nougat, the LG G6 might beat out the S8 in terms of performance. Not likely, but possible.

On the battery front, the LG G6 sports a larger 3,300 mAh compared to the Samsung Galaxy S8’s 3,000mAh pack. Early tests showed the G6 last a whole day on a single charge.

The Galaxy S8 also has VR support and iris recognition, but LG G6 has Google Assistant, which should count for something. Bixby is the new kid on the block and yet to prove itself.

We won’t have a final verdict until we get both devices in our hands and test them out fully, but from what we’ve seen so far, both the Samsung Galaxy S8 and the LG G6 appear to be solid devices with their own strengths and weaknesses. At the end of the day, it might boil down to what brand you prefer. If you’re more comfortable with Galaxy devices you should probably continue, but our feeling is that the LG G6 will get a lot more love from consumers than the previous LG G5.

How Google Plans to Dominate CES 2018 with Google Assistant