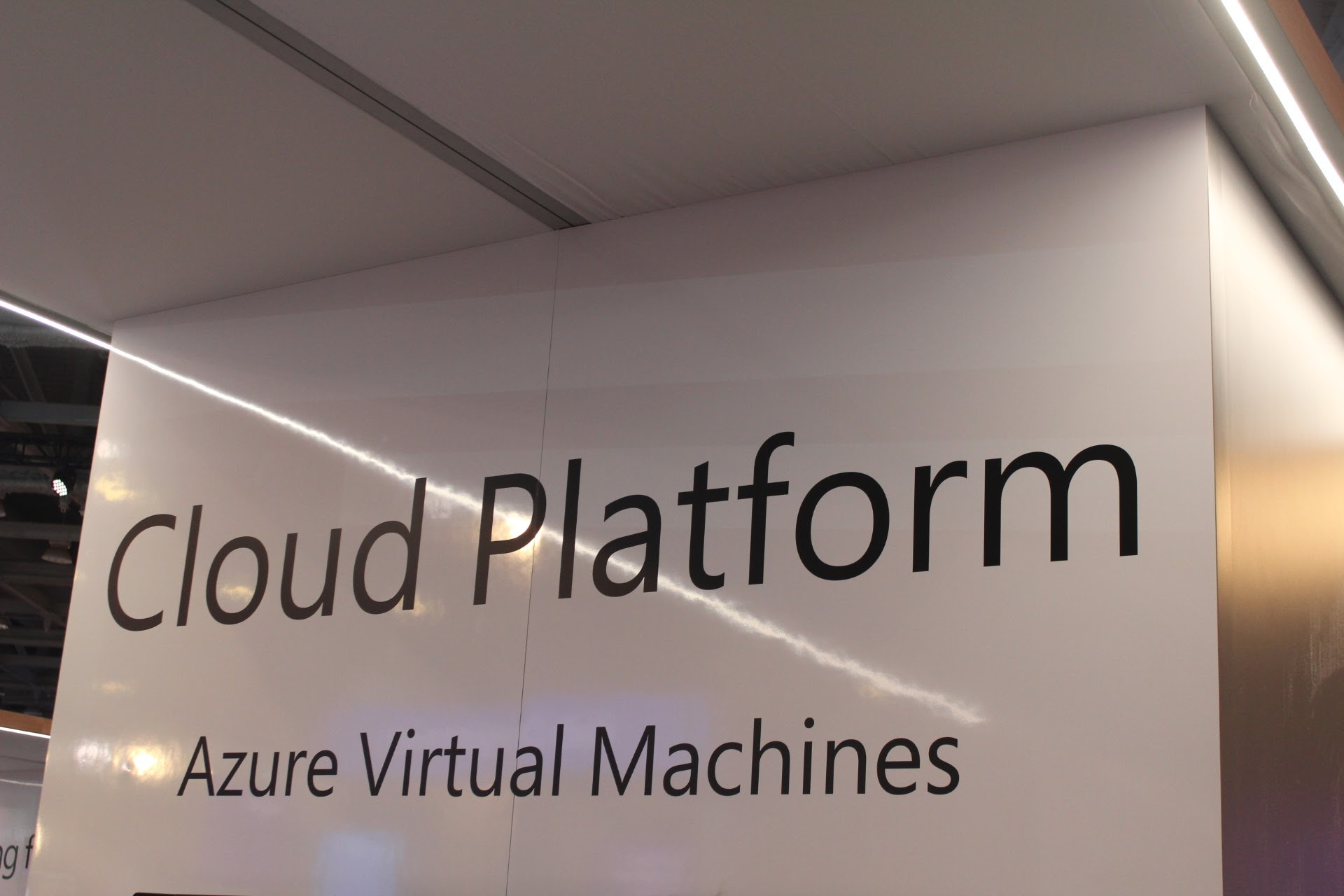 Microsoft announced yesterday that it will be slashing L-Series Virtual Machine costs by up to 69%, while also making their next generation Hyper-Threaded VMs cheaper than the current generation by 28%.

Amazon Web Services announced a series of price cuts in November last year, slashing compute instance and storage prices. Now that the competition has escalated to all-time highs, it is imperative that all cloud service providers try to keep their price points as close as possible to those of their competitors.

With Google and Oracle also in the race, Microsoft and Amazon do not want to give an inch of space to each other or the wannabe-usurpers, and both will try to keep that price parity within their offerings intact.

It is similar to what we see in the automotive industry: BMW 3 Series pricing, for example, has to stay as close to Mercedes Benz C Class as possible, and the Audi A4 will be right there, too. There will be a car from each of those companies for each segment, and the price bandwidth is really small within a particular segment. If one company cuts costs, the other will follow for sure, because you don’t want to help your competitor find his next customer.

The cloud industry has reached that stage. In a way it’s good for the entire industry, as it will not only keep prices headed Southbound, but it will also help keep the pace of innovation at a high level. The other refreshing part about Microsoft’s blog post on the current price reduction is that the company made no fuss about accepting the reason for the price cut – Amazon.

“For Microsoft Azure, we have a long standing promise of making our prices comparable with AWS on commodity services such as compute, storage, and bandwidth. We are reducing prices by 60% to 69% on our newly-launched L Series virtual machines, effective April 1st to match recent price changes from AWS.”

Though cloud service prices are dropping, they are still a long way off, and plenty more needs to be done. It has to gotten to a point where companies that are still resisting a move to cloud are slowly starting to realize that there is no economic sense in keeping away any more.

But even more of that needs to happen. Here’s what Bank of America CTO David Reilly told NetworkWorld:

“When we benchmark the price points in the public cloud against what we’re able to provide internally – and we have years of benchmarking under our belt now – the economic delta’s just not there yet,” he says. “There’s no economic reason for us to move to the public cloud.”

This is true, because a company as big as BoA would have already made huge investments in IT infrastructure, and their requirements will be on a massive scale. If they are going to move to public cloud, the cost of running should be many times lower than what they are spending right now, a point that public cloud services haven’t yet reached.

The day cloud pricing reaches a point where a move to the cloud would not only cut running costs, but also start to cover what potential cloud clients have spent on their own infrastructure, is the day when big companies like BoA will start migrating.

Cloud hasn’t reached that tipping point yet. Percentage by percentage, Amazon and Microsoft have to move the entire industry to that stage.

Read the Microsoft blog post here, and see The Verge’s coverage of the same topic here.