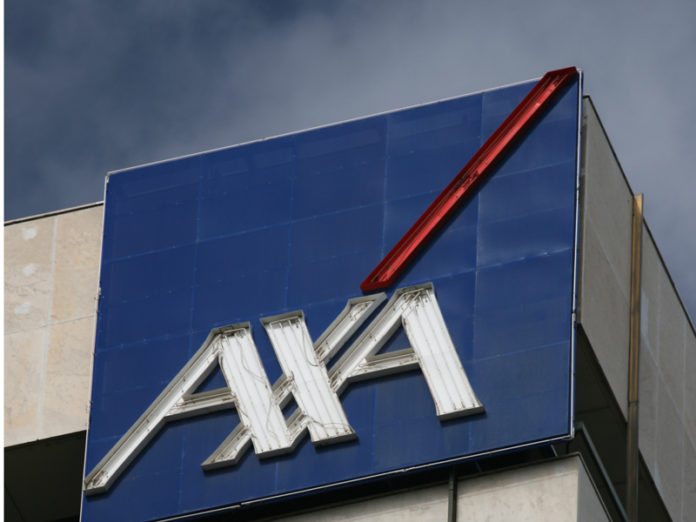 Microsoft announced another major client win for Office 365 yesterday by bringing on board AXA Group. The France-headquartered multinational insurance company has more than 166,000 employees worldwide and is one of the top three financial services firms in the world. It appears as if AXA has been using Azure and Office 365 for some time now, but the news has only just been made public.

“For global firms navigating the complex regulatory landscape like AXA, Office 365 and Azure provide the solutions they need to help meet their compliance needs wherever they do business. Our relationship with AXA proves that the Microsoft Cloud can drive innovation in any industry.”

Big tech companies routinely bring in big organisations, and there is always a PR blitz around it. There’s nothing wrong with that, and the objective is to increase brand visibility and help keep the product alive through news cycles. But the recent trend in big ticket acquisitions for Office 365 is showing a clear uptick in the financial services industry, a segment which has steadfastly remained on the sidelines when it comes to cloud.

Financial institutions around the world operate in a highly regulated environment, and compliance is a huge challenge for them no matter what their mode of IT deployment. This, in addition to so many other issues such as cost, security, data sovereignty and vendor-lock in have kept them away from the cloud. Most of the financial services companies around the world have yet to embrace the idea of infrastructure as a service, but are, surprisingly, more open to software as a service.

Office 365 has now signed up four major financial services companies in the past few months.

“In January this year, Microsoft signed up Liberty Mutual, an insurance company with more than 50,000 employees working across 900 locations. Then there was the acquisition of TD Bank Group with more than 90,000 employees in February. And then they signed up Deutsche Börse Group in March, an acquisition which we believe will do Microsoft’s Office 365 a world of good.” – 1redDrop

Ron Markezich wrote that “The bar is high for technology companies that want to provide highly regulated insurance and financial institutions with cloud productivity services,” which is true, and Office 365 seems to be slowly breaking into that exclusive clique, client by client.

What is also significant is that Microsoft’s Office 365 and Azure are now setting strong precedents to convince even more financial institutions to come on board. Competitors will soon be washed away by their jetstream if they don’t move fast.

GSuite from Alphabet’s Google has some impressive clients as well, but not in the same league as what Office 365 is now reaching for. Maybe Google should take a page or ten from Microsoft in this area. And is it any wonder Amazon is going about its own office productivity and collaboration efforts in an extremely low-key manner?