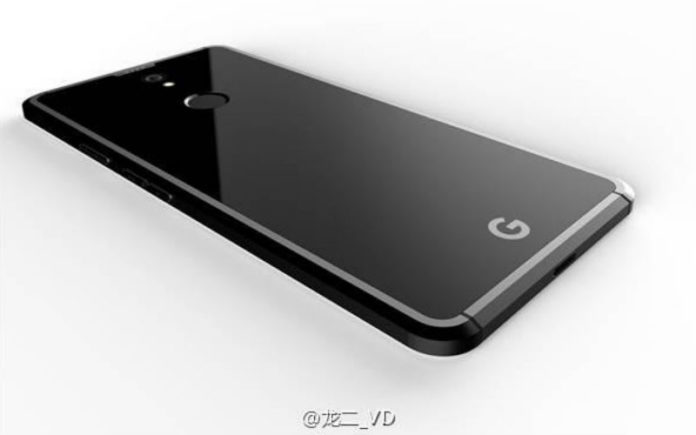 Last year’s Google Pixel and Pixel XL set several benchmarks for smartphones, not the least of which was the performance of its camera, which is now considered one of the best in the industry according to several sources and benchmark sites. But what about Google Pixel 2 and the lineup of three devices for 2017? How will they outdo their predecessors?

Let’s take a look at the processor as a starting point. Since the Samsung Galaxy S8 and S8 Plus have the Qualcomm Snapdragon 835 processor under the hood, Google Pixel 2 will necessarily have to come with Gigabit LTE support.

The world isn’t ready for 5G yet, but later this year most carriers in the United States and elsewhere will start rolling out Gigabit LTE, a transitional technology that still uses the 4G platform, but leverages other methods – such as carrier aggregation – to achieve speeds of up to 1Gbps.

On a smartphone, that’s fast.

But unless they plan on using the same Qualcomm Snapdragon 835 processor, how are they going to achieve that? One possibility is that Qualcomm might do a ‘Pro’ version for the 835 like they did with the Snapdragon 821 Pro that you’ll find inside the Google Pixel and Pixel XL from 2016.

SlashGear is pretty sure it’s going to be a Pro version of Snapdragon 835, and they highlight an AOSP gerrit that shows MSM8998, which refers to that processor. However, it’s likely to be an upgrade to the one released last year that’s inside the Galaxy S8 and S8 Plus, hence the Pro tag.

So that means, this is the basic set up we’re going to see under the hood of Google Pixel 2 smartphones in 2017:

What that also implies is that a lot of features we’ve seen on the Galaxy S8 duo of smartphones may come to Google Pixel 2 devices as well, such iris recognition, fingerprint and facial biometrics. It also brings in VR and 4K UHD capability. In effect, Qualcomm’s chipset will be able to allow Google Pixel 2 to have advanced virtual and augmented reality capabilities.

We also know that Google will be focusing heavily on its camera, pardon the pun. Google Pixel is well-known by now for its superior photo quality, and the company has to trump that in some way. Though we may not see a major MP bump on the Google Pixel 2 and its sibling devices, Google is reportedly working on mastering low-light photography.

Finally, waterproofing, which had to be pulled out of last year’s plans, could make their way into the Google Pixel 2 lineup.

What’s significant is that Google is gradually gaining more control over the hardware that goes into its devices. They’ve been hard at work on their own processor and may even be close to getting to where they want to be in terms of having a custom-built processor designed from the ground up, albeit in collaboration with an experienced mobile chipmaker like Qualcomm for the manufacturing part.

But even Google Pixel itself has custom work on the inside.

The wireless modem on Google Pixel, for example, evolved from Nexus experiments during the six-year-long program. Even the chipsets were optimized to make touchscreen response times and photo-taking response times faster than any other Android device on the market. Google Assistant was developed independently of Android, and has the ability to make suggestions based on queries you’ve asked it in the past – the ability to remember what you said before, and act on it.

We might not see a Google-designed processor on Google Pixel 2 devices, but the company is rapidly moving towards a day when end-to-end hardware will be what they dictate it to be, not merely what’s available. And we know that’s true because the Google Pixel is the best example of that evolution.

All things considered we’re confident that a lot more of “Google” will be inside Google Pixel 2, simply because Alphabet has chosen to take the Apple route and is taking the Made by Google tagline very seriously.