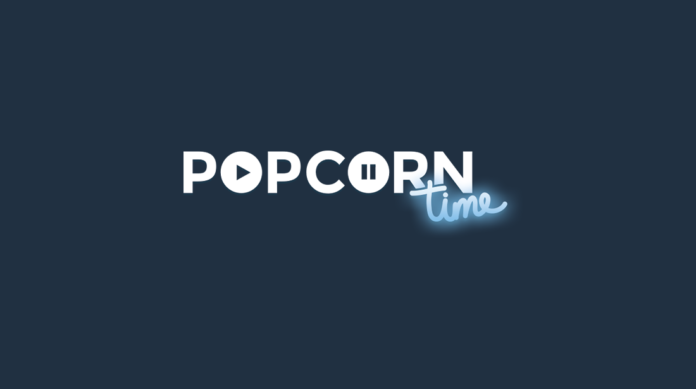 If you’ve already moved to Apple’s latest mobile operating system, you’ll know that the windows for an iOS 10 jailbreak is closing as you read this. With iOS 10.3 or even the current minor point update, iOS 10.3.1, there’s no jailbreak in sight – at least, nothing that’s crawled out of the woodwork yet.

One of the biggest problems is that several former jailbreak experts are now working for Apple’s own security teams for iOS. Those that immediately come to mind are Will Strafach (formerly @chronic but now simply @willstraf) and Joshua Hill (@P0sixninja), who started developing a product called “Apollo”, a new platform to secure iOS devices for consumers and enterprises. Even groups like Pangu are now after bug bounty rather than the ‘poor but spiritually rewarding’ task of helping iPhone owners customize their devices.

And against that backdrop emerges an old friend called sideloading, this time working alone instead of alongside jailbroken devices to bring a delectable suite of tweaked apps for iPhone and iPad owners around the world.

Today, we’re going to show you how to get Popcorn Time on iOS 10 through iOS 10.3, no jailbreak required. In fact, that’s the best part of sideloading apps on iOS – you no longer need to jailbreak a device to get the tweaked apps you want on your device.

What is Popcorn Time?

Popcorn Time is a controversial media streaming BitTorrent client with its own media player. It uses sequential downloading to stream videos directly to your device from various torrent websites. As such, the use of Popcorn Time is entirely at your own risk, as with any other BitTorrent client that downloads pirated versions of media. For some legal history around Popcorn Time, we strongly advise you to visit the Wikipedia page here.

Now, on to the good stuff.

But before you proceed, there’s another tool you can use to install Popcorn Time on your iOS device, and it’s called iOS Installer. We haven’t tried using it yet, but it appears to be very similar to what Cydia Impactor does to get the app on your device. Currently, iOS Installer is only associated with Popcorn Time. You can download iOS Installer here on your Mac or Windows desktop.

You can sideload the software on your iOS 10 device without the need to jailbreak it. However, there are certain preparatory steps you need to go through before you can do that.

First, you’ll need to download a copy of the Popcorn Time IPA file, which you can store on your PC until you need it. You can download it here.

Next, you will need the Cydia Impactor, so download the right version for your system. You can view the download options here.

Finally, you will need the latest version of iTunes, and you can get iTunes v12.6 here from Apple.

Now that the basic preparation is done, you can start the sideloading process.

Before you start, remember to do the following steps one at a time. Don’t rush, and if there are any issues, DO NOT PROCEED. It’s your device and your decision to sideload this software, so please keep that in mind. If there’s any doubt at all, don’t do it.

The first thing to do is connect your iOS 10 device to your computer using a USB cable.

Second, find the Cydia Impactor file that you downloaded earlier and run it.

Third, after connecting your device and running Cydia Impactor, look for a dropdown menu that contains the name of your device. Select it.

Fourth, remember that IPA file for Popcorn Time that you downloaded earlier? Drag that and drop it into the Cydia Impactor interface.

The Fifth one is an important step. You will need an Apple ID to proceed. At this point you have two choices. The free ID can be obtained from id.apple.com, where you need to look for an App-Specific Password. If you already have a paid ID you can use that to avoid resigning the app’s certificate every seven days.

Sixth, after you enter the paid or free ID, Cydia will start sideloading Popcorn Time to your iOS 10 iPhone or iPad. Leave it for a few minutes, until the process is complete.

Seventh, DO NOT LAUNCH Popcorn Time from the Home Screen at this point even though you’ll see it there. Instead, go to Settings –> General –> Profiles. and look for the app’s profile.

Eighth, tap on the profile and then Trust the Certificate.

Ninth, enjoy the Popcorn experience whenever you want it. Again, you are using Popcorn Time at your own risk, so be sure you want it badly enough.

Tell us about your experience, or give our readers some expert advice in the comments section. Thousands of people could benefit from your expertise and experience.