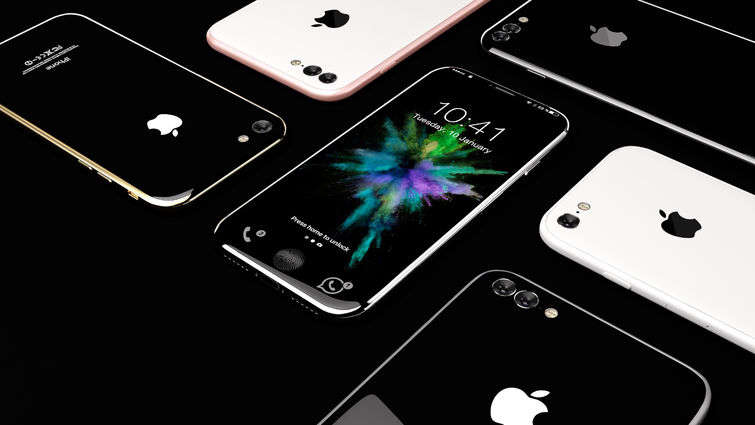 There’s absolutely no doubt that Apple’s products have a solid build that justifies their premium pricing. However, it has now come to a point where Apple’s own sales numbers are getting hit simply because people don’t want to upgrade devices that still work beautifully after several years. Will iPhone 8 be hit by that phenomenon? What about iPads and other devices like the Mac or MacBook line? Let’s have a look.

This is an excerpt from a report on Business Insider after Apple launched its holiday quarter earnings:

That’s not an encouraging result for the biggest gift-giving time of the year, and it just continues the steady decline of the iPad business.”

Additionally, Mac sales came in flat as well, something that Apple recently addressed during a media gathering at their PRL (Product Realization Lab), where they revealed that there would be a new Mac Pro configuration update right away, and a new product with an unannounced launch date. They also told the media that there are two iMac refreshes coming this year. We don’t know if it will help any, but at least it’s out there now.

The biggest challenge to sales of Apple iPhone 8 are existing iPhones. Unless a sizable chunk of iPhone 6 users who bought their devices between September 2014 and now refresh their smartphones this year, iPhone 8 sales could be in trouble.

As you can see from the chart above, the replacement rate for iPhone (which will, obviously, include iPhone 8 and later models) is relatively flat, and has grown to 32 months. That means people are only replacing their older devices after almost three years.

The fact that iPhone 6 and 6 Plus showed record sales at the time might help iPhone 8 sales over the next year or two. But then again it might not, because a lot of people might not want to spend $1000 on a new iPhone 8 when their old one works perfectly fine and can upgrade to the latest iOS version.

Besides, iPhone 6 already supports 64-bit, so it can handle all the new apps that are 64-bit, anyway. What if these iPhone 6 and 6 Plus users decide to wait until 2018 or beyond, when the inevitable price drop comes to iPhone 8?

And the situation might be even worse for the iPad Pro second generation tablets that we expect are coming out very soon. Not only will they have to contend with older iPads that still kick butt, but this year they’ll be faced with the undoubtedly superior Surface Pro 5.

MacBook Pro and iMac could survive this tumultuous time for Apple devices, but iPhone 8 and iPad Pro second-gen could take a beating again this year. If that plays out that way, it’ll validate the fact that Apple makes products that are too good for its own good!