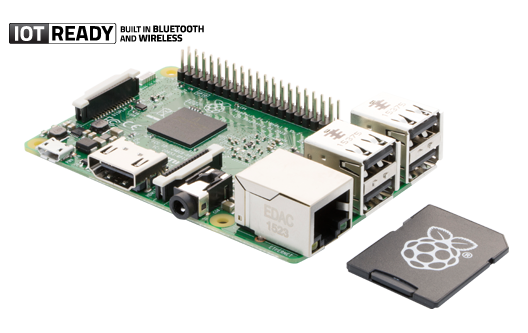 It’s April 11, 2017, the day Microsoft is pushing its major Windows 10 Creators Update to all Windows 10 users across the world. After making it available in preview versions earlier this month and as ISO files shortly after, the formal rollout of Creators Update has begun. And with it, comes Microsoft Cortana support for Raspberry Pi 3.

What Does it Mean for the Internet of Things?

This is huge, because the dev board, once updated with Windows 10 Creators Update, will be able to all Microsoft Cortana integration into connected devices en masse. Using the Windows 10 IoT Core, manufacturers will now be able to integrate Microsoft’s smart voice assistants into their own devices, and developers have more of an incentive to start creating more specific skills for Microsoft Cortana. 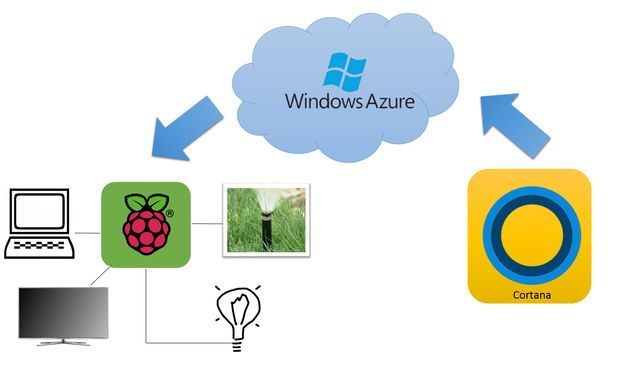 Similar to the way Amazon Alexa and Google Assistant can be integrated into connected devices, Microsoft Cortana can now go out on the town and be as promiscuous as she likes, but in a good way.

Microsoft’s strategy for IoT with Cortana’s help is now stepping up several notches. Their soon-to-be-announced smart speaker, dubbed Harman/Kardon Invoke, is basically an Amazon Echo type of device that has Cortana at its core. But Microsoft’s move into the smart speaker market is just the beginning of what we hope will be a long journey into the heart of IoT territory.

Now that smart devices can piggy back on Cortana’s skills, we should see a rise in custom skills based on the device manufacturer’s needs, just like we saw with Alexa Skills for Echo devices.

Also notable is that the Windows 10 IoT Core can run on most other boards apart from Raspberry Pi, but the latter is significant because it already has a massive user base of developers that are extremely loyal to the low-cost but powerful motherboard.

With Windows 10 Creators rolling out today, we’ll be looking for a significant growth surge in Cortana-based hardware powered by Raspberry Pi 3 developer boards. The only limiting factor right now is skills for Cortana, and if Microsoft can get more devs on board and using CSK, they should be able to slowly close the huge gap between Cortana’s skills and Amazon Alexa’s repertoire of over 10,000 voice commands.