Home Microsoft What Happened to Dell Canvas 27? No Updates from Dell or Microsoft... 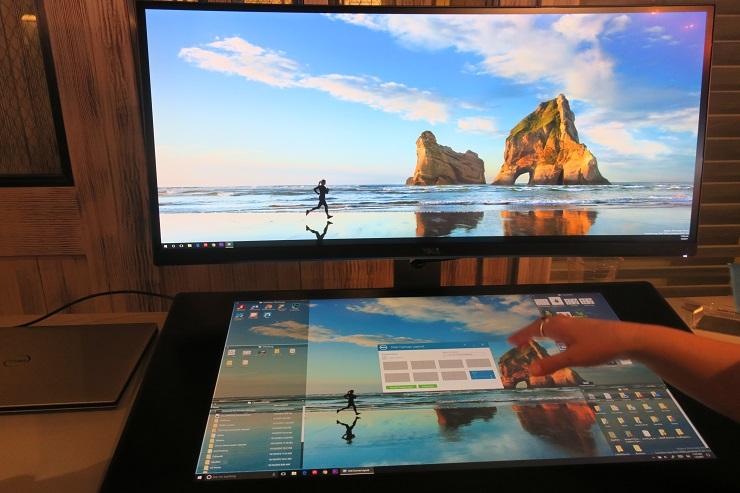 What’s happening with the Dell Canvas 27 horizontal monitor that would revolutionize how people used Microsoft’s Windows 10 Creators Update? Nothing, so far. All news of the award-winning CES 2017 revelation called Dell Canvas, a 27-inch 8k touch monitor for creative people, seems to have completely stopped. Even Dell’s own website still shows the now-ancient ‘coming soon’ and nothing more.

Let’s look at the events that led up to this non-existent state of the Dell Canvas 27.

During the unveiling of the device at CES 2017, it was expected that the touch-screen monitor would ship out during the first quarter of this year. The same thing was reported all through January and February, but no additional information was forthcoming – neither from Dell nor from the usually leaky device supply chain.

Then, in March, there was an email from a Dell employee to PCWorld that indicated a shipping date of March 30. The email also said that it would ship with Windows 10 Creators Update, which was launching to manufacturers the following day, March 31, when the Microsoft Surface Studio was due to ship out.

The funny part is, even Windows 10 Creators Update has been released globally as of yesterday, April 11, 2017, and still not a peep from Dell or Microsoft about the Dell Canvas. That after the fact that Microsoft specifically named the Dell Canvas as a “Windows 10 partner device” in a blog post as recently as March 29, 2017:

“The Dell Canvas, for example, is a smart workspace technology that channels the innovative possibilities of Windows 10 Creators Update. This vestal 27-inch QHD smart workspace lets content creators and designers create, communicate and express ideas naturally with touch, digital pen, and totems or dials. The Dell Canvas allows you to turn drawings into part of the digital workflow with Windows Ink or by marking up web pages in Microsoft Edge.”

Moreover, Microsoft specifically confirmed price and availability of the Dell Canvas on January 5 during CES 2017:

“Pricing and Availability: The Dell Canvas will be available March 30 on Dell.com in the U.S. starting at $1,799.”

That echoed what Dell had on its own website that same day:

The only conclusion we can draw from all this is that the device has come across a massive stumbling block either on the production side or in some other area, and is not yet ready even for pre-orders. The fact that the ‘coming soon‘ on Dell.com is three months old is one clue to that.

Oddly enough, Microsoft posted an old photo of the Dell Canvas in action on its news site. I say odd because Google shows that the post – no text, just the image – is two days old, meaning it was posted the day before Windows 10 Creators Update was released to the public: 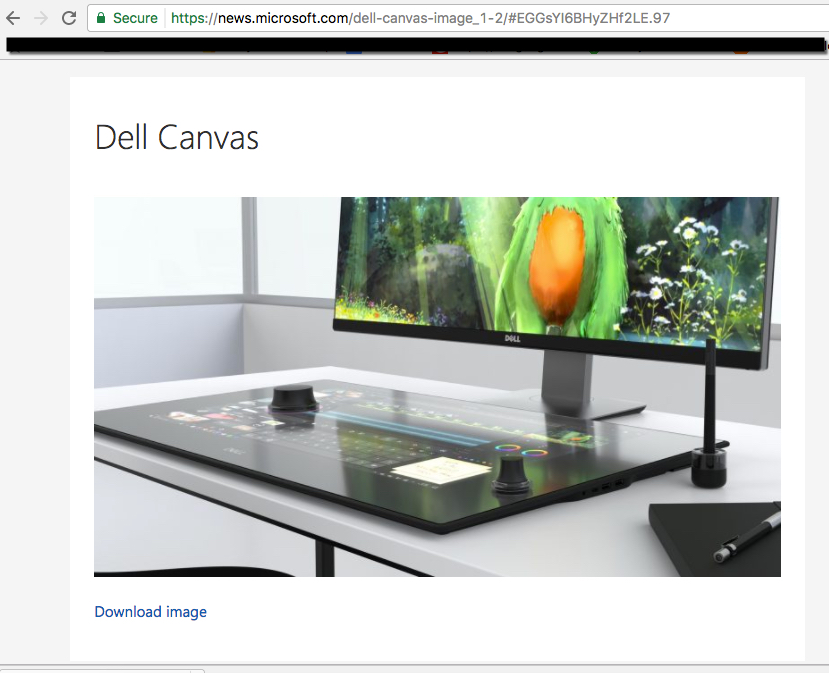 Does Microsoft know something we don’t? It’s possibly, but we’d rather not speculate on what happened since there’s not a single thread to pull on. Nothing. Zilch. Nada. And this image posted on Microsoft News Center is unbelievably puzzling.

So, until Dell puts out a press release for the Dell Canvas or some news breaks, we’ll have to set up a virtual camp outside Dell.com in anticipation.

New 2018 XPS 13 from Dell, a Little Controversial without the USB Type-A Port?

Dell Announces New Internet of Things (IoT) Division, to Spend $1B on R&D

Microsoft Again Pushes for Windows 10 Upgrades, Why You Should Listen This Time