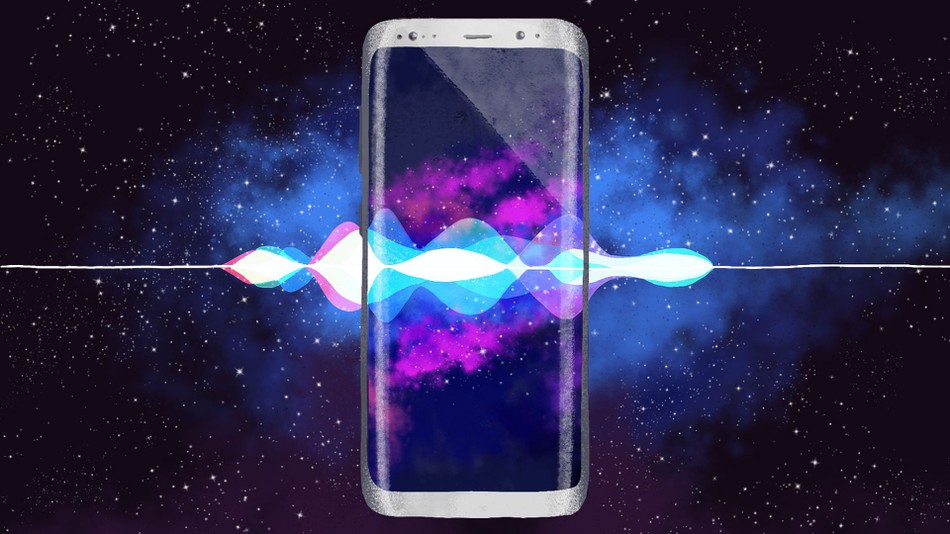 When the Samsung Galaxy S8 and its bigger brother Galaxy S8+ ship out on April 21, 2017, they will not have the smart voice assistant Bixby enabled, according to reports. The Siri competitor will be silent until an OTA update of the firmware that will come later on, but several other Bixby features will be live on the Galaxy S8 and S8+ when the phones ship out.

Bixby Vision, an image recognition functionality, will work on the devices that are initially shipped, as will Home (a new screen with dynamic cards) and Reminders, all of which are based on Bixby’s AI capabilities.

The news will come as a disappointment to users that have pre-ordered the phone for the initial shipments in April, especially since there will be a definite comparison of Bixby’s capabilities to other smartphone-native smart assistants like Siri and Google Assistant.

Samsung originally said that Bixby will be capable of more than 15,000 tasks when it launches, which is impressive considering the fact that Amazon Alexa has just crossed the 10,000 skills mark after several months and thousands of developers creating new skills with the Alexa Skills Kit.

Now, however, we will have to wait for the firmware update to come in order to be able to use Bixby’s many voice-interactive talents. Samsung is now saying that the update will come later this Spring.

Bixby Vision should help set the tone, though. What is does is gather information about an image or photo, and then give you details about the object in that image. Take a photo of a bottle of wine, for example, and Bixby should be able to find everything about it – theoretically. Show Bixby the photo of a book cover and it can give you a summary, tell you the price, show you reviews and so on.

Galaxy S8 is expected to sell even better than the previous Galaxy S7, according to other reports. That’s good news for Samsung, which has had to pick itself up after the Note 7 fail, shake off the shadow of consumer fears and refresh itself with the Galaxy S8 and S8 Plus.

What is a Chatbot?

Alexa for Business: Amazon AI assistant in corporate America, will Cortana kill her?