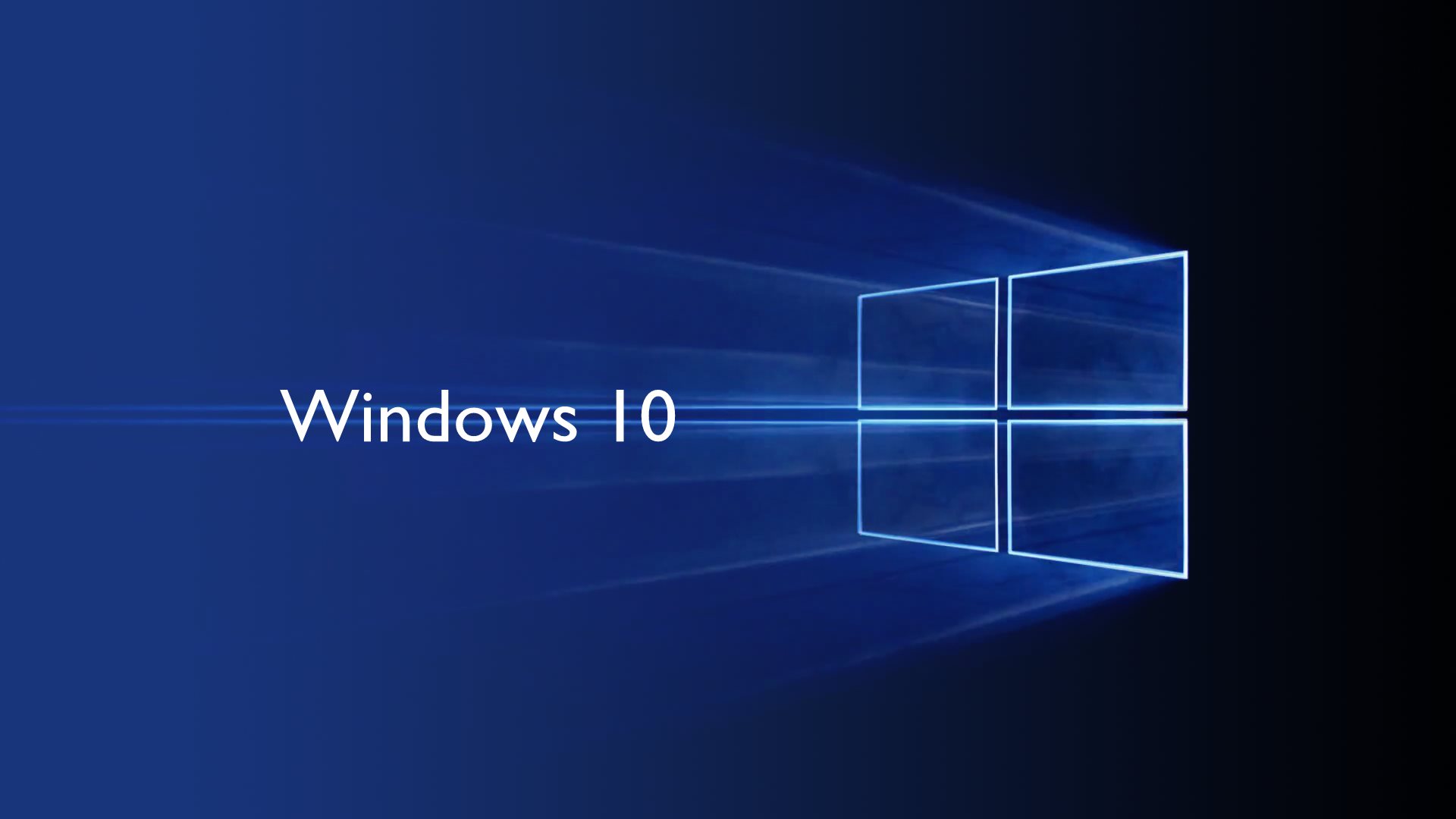 At the end of 2016, Windows 10 was on slightly more than 20 percent of the world’s desktops. In the three months that followed, it increased by around 5 percent, putting it at 25.36 percent by the end of March 2017. But April 2017 and beyond will bring several changes to the Windows 10 growth story, and there are at least 3 big reasons why Windows 10 could finally see mass adoption in 2017.

First of all, Windows 10 is the only option for OEMs this year. Every single brand new Windows PC, laptop and tablet sold in 2017 will be a Windows 10 device. 2016 marked the fifth consecutive year of decline for PC shipments worldwide, but for the sake of arriving at an estimate for Windows devices sold, let’s take the 2016 figure of 269.7 million units shipped. Less Apple’s sales of (see table below) 18.6 million units, we get a total of 251.1 million Windows PCs shipped during 2016.

Now, the forecast for 2017 clearly shows a further decline, and Q1 2017 has already shown a 2.4 percent decline, per Gartner’s recent report. Let’s be conservative with our estimates for full-fiscal 2017 and say that PC shipments will decline by 5 whole percentage points. That means Windows desktops (including Surface devices, laptops and all desktop models, but excluding all Apple devices and Chromebooks) should sell about 95 percent of that 251.1 million figure we arrived at, which equates to 238.6 million devices running Windows 10.

So, this year, we should see an additional 240 million or so devices added to the 400 million that Microsoft told us about in August – and still maintain because of poor momentum since then. That’s a 60 percent increase in Windows 10 adoption just from OEM sales in 2017, and that should include all Surface devices sold this year, which Surface Studio and Surface Pro 5 will contribute to.

The second factor is Windows 10 Creators Update, which was released to the public two days ago. Until Microsoft releases some fresh OS install base data for April (current data is only until February), we won’t know how many people migrated from older OS versions of Windows. However, earlier this week we saw that there were at least 14.4 million users still on Windows Vista, which completely stopped receiving any kind of support as of April 11. The bulk of them could also be forced to upgrade, which will show up in device sales rather than migration numbers.

The third – and possibly biggest – factor that will impact Windows 10 adoption rates for 2017 is the enterprise segment. Microsoft has been pushing hard on improving several core areas of functionality, such as security, analytics, user management, etc. According to Gartner and Citrix, Windows 10 adoption is expected to hit 50 percent over 2017.

“Gartner has now validated (1redDrop.com’s) assertion that 2017 will see a significant surge of user base across the enterprise segment. If consumer adoption stays in lockstep with businesses, we should also see an organic drop in Windows 7 usage as well.

That bodes well for Microsoft, whose Windows 10 has been languishing despite the company’s upbeat announcement about 400 million devices now being on the new OS.”

One of the biggest impediments to enterprise migration to Windows 10 was seen to be application compatibility, which Microsoft has been actively addressing with its migration tools and utilities for the big enterprise shift to the new OS from Microsoft. There’s still a lot of haziness around privacy policies, the roadmap after Windows 10 and so on, but it’s considerably less hazy now than it was a year ago.

Put those three factors together, and what we should see for Windows 10 in 2017 is a big move from 25 percent market share of all desktops and tablets to at least 50 percent – a doubling of install base to about 800 million devices.

That’s a lot closer to Microsoft’s original target of 1 billion devices running Windows 10, and 2017 could well be the year they achieve that goal.