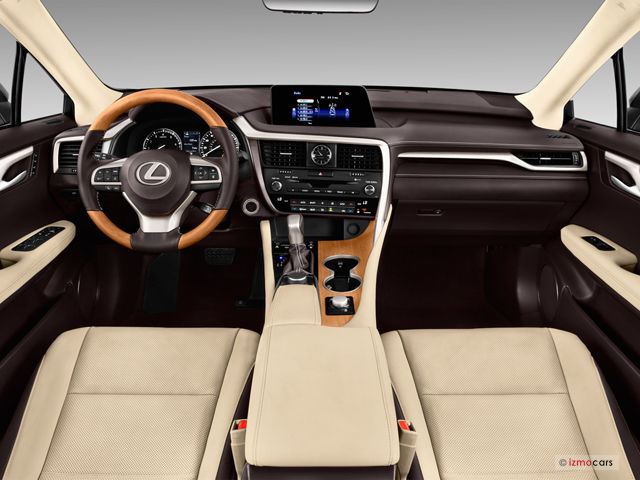 But wait. Didn’t Apple scrap its Project Titan (the one it never acknowledged until it said it was not going to make any self-driving cars) and start focusing only on the software part of autonomous driving technology? So, why do they need a permit for testing?

The thing is, the permit is for the cars themselves, but actually applies to the technology behind the self-driving capability of those cars. Apple would have loved to keep this under wraps, but unfortunately, they have to get a permit before they begin testing. That leads us to believe that we could soon see at least three 2015 Lexus RX crossovers on California’s public roads sporting Apple’s self-driving technology.

The secretive company that it is, little is known about the autonomous skills of Apple’s software, but in a letter last year to the National Highway Traffic Safety Administration, Apple said it was “investing heavily in the study of machine learning and automation, and is excited about the potential of automated systems in many areas, including transportation.”

So, Apple’s vision for autonomous systems clearly extends beyond transportation, but for now, they appear to be getting ready to burn some rubber (um, hopefully not) in California with their latest self-driving software. The company will now join several tech and auto majors, including Google’s Waymo, Uber (which has now acquiesced, and applied for a permit in California after its aggressive stance in 2016), NVIDIA, Faraday Future, BMW, Tesla and Mercedes Benz in their respective pursuits of the Holy Grail of Autonomous Vehicle Technology.

Not many companies have actually done tests even though they have permits, and this is evidenced by the lack of ‘miles driven’ in their reports to the DMV. Hopefully, Apple won’t be one of them but, rather, be one of those companies that will push forward its technology in public, letting people see how close they are (or how far they are, as the case may be) to fully autonomous cars of the future.