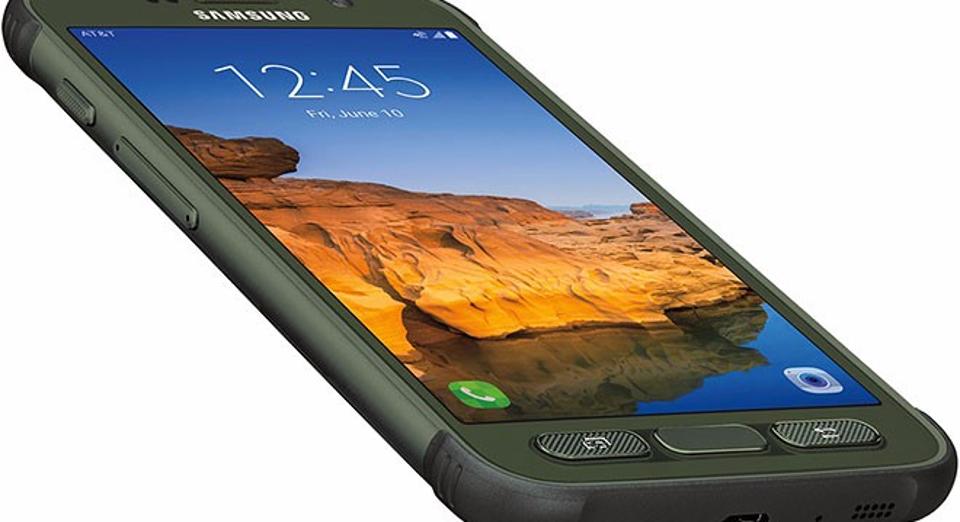 A new Wi-Fi certification document published by the Wi-Fi Alliance (WFA) shows a mysterious Samsung smartphone with the model number SM-G888N0. While the N0 represents a model intended for the South Korean market, speculation is rife about it referring to the Galaxy X, a foldable smartphone that Samsung earlier confirmed that it is working on. 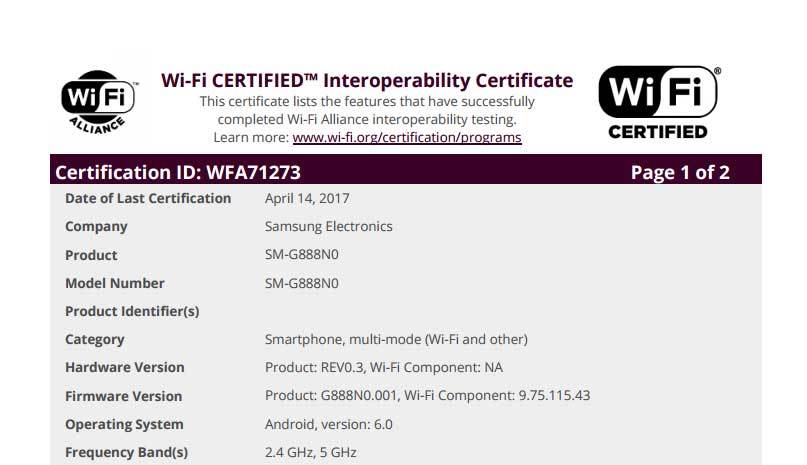 Galaxy X and its sibling Galaxy X1 are expected to be versatile devices that show you notifications when closed, and open out into a full-sized phablet. But there’s no confirmation on whether or not this particular model referenced in the certificate is that same device.

Right now, we know that it cannot be the upcoming Galaxy Note 8, because that model number was leaked last month along with the codename. That’s being called “Great” and the model number is SM-N950xx.

While some speculate that the SM-G888N0 is, in fact, the Galaxy X, others opine that it is merely the Galaxy S8 “Active” version, something Samsung has already done with the Galaxy S7 line, and repeating this year, but only with AT&T in the United States.

That’s a likely explanation, because the ‘SM-G8’ part of the model number refers to a Galaxy S series “Active” variant. The Galaxy S5 Active, for example, had a model number starting with SM-G8xxx; the Galaxy S6 Active was SM-G8xxx as well; and it was the same SM-G8xxx for the Galaxy S7 Active as well.

It’s not likely that Samsung would change its naming convention, so the “mysterious” Samsung smartphone might actually be a variant of the Galaxy S8 Active that they’re using for field testing within South Korea before they make it available to AT&T, following which the model number will likely change to reflect the carrier. For example, Galaxy S7 Active from AT&T had the model number SM-G891AZGAATT.

That’s what we think it could be, because the certificate also shows that the device runs Android 6.0 Marshmallow rather than Android Nougat. Any production model would necessarily be on Android Nougat, so the field test theory holds water on that front.

That said, it is merely a calculated guess. It’s very likely that this particular device will never come to market as is. And that leaves us with two options: either it’s a predecessor (field test model) to the Galaxy S8 Active that’s coming to AT&T, or it is, in fact, the Galaxy X foldable smartphone that’s ready for some field testing of its own.

Bendable or Foldable iPhone Coming in 2020, Samsung Doing it Next Year?