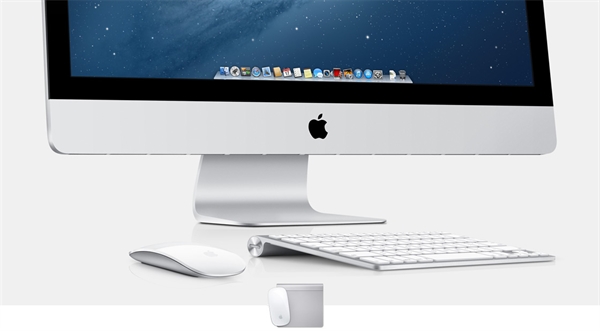 We’ve known for a few weeks now that Apple intends to launch new iMac models this year, but until now there’s been no firm time line. Apple’s supply chain – that never-ending supply of leaks, photos and insider information – has now revealed that the new models will go into production in May 2017, and be available to the public during the second half of the year. The pro iMac will likely launch at the end of the year, while the iMac All-in-One PC could come during the third quarter – possibly ahead of the iPhone 8 launch.

Apple has been criticized for its lack of attention to the iMac line of late, especially after the software team behind macOS was reorganized to focus on iOS first, macOS next. Even the hardware engineers were being asked to simultaneously work on multiple projects.

The Bloomberg report at the end of last year that carried this information even went as far as to suggest this:

“Mac fans shouldn’t hold their breath for radical new designs in 2017 though. Instead, the company is preparing modest updates: USB-C ports and a new Advanced Micro Devices Inc. graphics processor for the iMac, and minor bumps in processing power for the 12-inch MacBook and MacBook Pro.”

That likely prompted Apple to put three of its key executives in front of the media earlier this month to talk about the Mac Pro and new models of iMac for this year, as well as a Touch Bar on a standalone ‘magic keyboard.’

The problem here may not be one of hardware cycles and upgrades. It could be one of diffused focus and resource allocation. If internal software and hardware teams aren’t getting the kind of dedicated time they need to focus on a new product, how innovative can that product actually be? And if these “new” models are going into production as early as next month, how much quality time did they get in terms of design and functionality?

There was a time when an Apple product would stand out because “It just works.” We’re well past that now. Other companies make products that “just work” as well as, or even better than, Apple’s dated hardware.

And now that they’ve shed a lot of weight on the peripheral manufacturing front, what else is left but to innovate? More pointedly, can they even do that? Figuratively speaking, do they still have what it takes to create an iPhone? 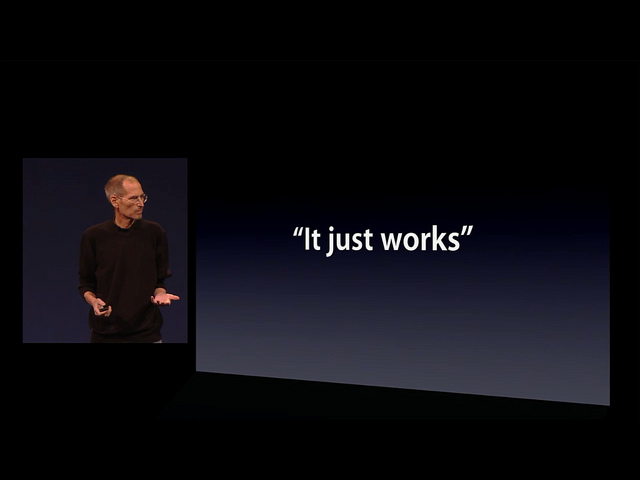 2016 provided the hard evidence needed to say that Apple was flagging on the product side. Every single device line showed negative sales growth. Will 2017 be a repeat, and further validation that innovation is dead in the heart of Cupertino? Or will Apple rise from the ashes of its own failure like an iPhoenix?

But let’s not be hasty. We’re barely into the second quarter of 2017, and none of Apple’s core products have yet come to market. They could still salvage their reputation for innovation in the months that follow. But this time, the “it just works” might invoke a repartee of “I’ll just wait.”

Mac Pro is 5 Years Old, Will it be 6 before Apple Does Something?