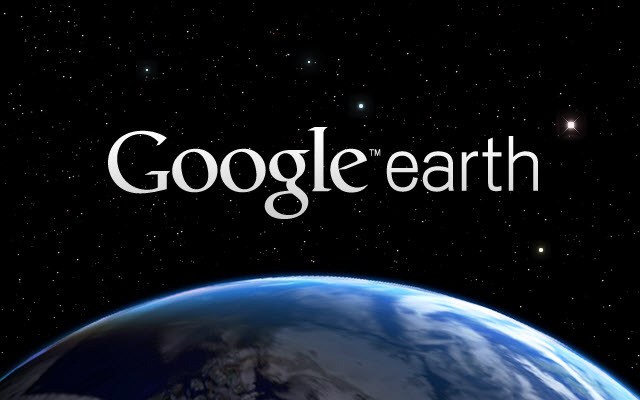 The new Google Earth has been unveiled for Google Chrome browsers, and is not available anywhere else except as an app on Android. Why this exclusivity? Has Google decided to keep the new web application for itself for a time, before releasing it to the wild? Not really; the explanation is far simpler, and much less sinister than why Android Nougat was reserved for Google Pixel and Nexus devices for so long before being released to OEMs.

In the case of Android Nougat, Google had an ulterior motive for holding it back for so many weeks and months before finally letting OEMs have it. That motive was based on the fact that Google needed to find a way to have more control over the world’s most popular mobile operating system.

Moreover, it wanted to fully explore Nougat’s possibilities on its own devices – the Google Pixel and other Nexus-branded smartphones – before having OEMs tweak and fiddle with it to create custom skins for their own brands.

As for the new Google Earth being reserved exclusively for Google Chrome at this point, the reason is much more straightforward – it’s not fully ready yet. The new utility is a web application, unlike the version before it, which was basically a downloadable desktop client.

It looks great, and it brings in a lot of interface and functionality elements from Google Maps. 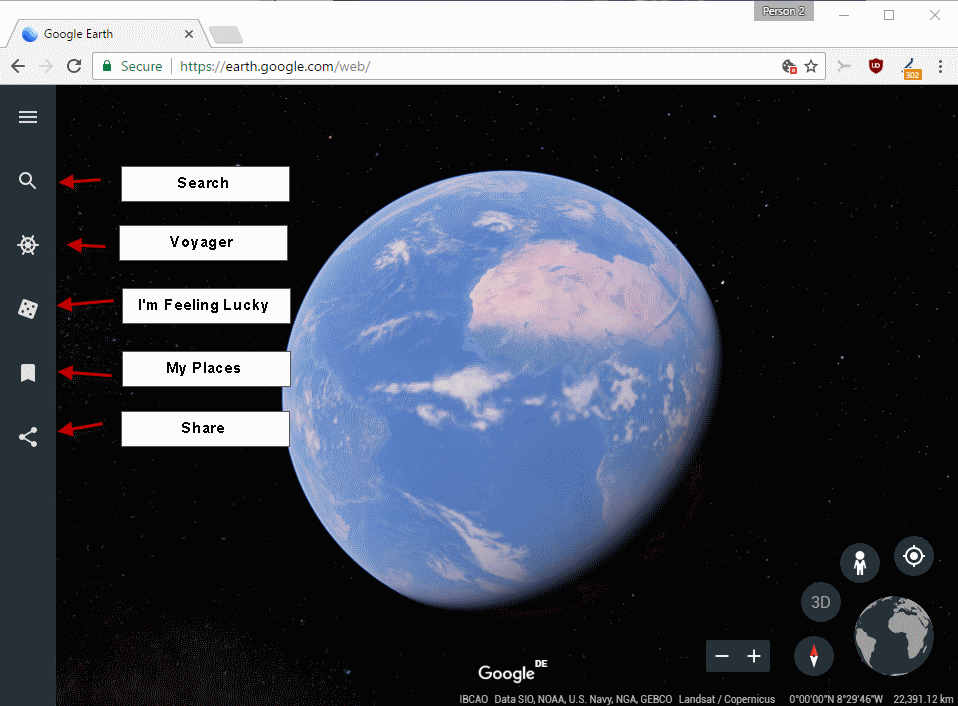 The web page for the new Google Earth can be maneuvered around in a very similar way to Google Maps, by using your mouse and mouse wheel, as well as offering tab options for Search, Voyager, I’m Feeling Lucky, My Places and Share. You can also do other stuff like zero in on your location, find a route, change it to 3D, orientate the direction to the compass, and so on.

Check out the New Google Earth on Google Chrome Desktop

The only thing you can’t do right now is to change the user agent to try and get it to work on other browsers. The Android app for the new Google Earth replicates the functionality, but the page won’t load on the mobile version of Google Chrome.

As we said, it’s not ready for other browsers yet because much of it is still a work in progress. For example, some of the functions may throw a 404 Page Not Found error when you click on an icon. You might spot some other bugs as well, and Google is still working on fixing these problems.

So, why did they release it to the public this early? Google clearly says that a lot of functions are missing, and lists these:

We know that Google is working to add these, but it’s possible that not all of them will make it to the final cut.

Meanwhile, you can still download the classic desktop version of Google Earth. What we’re hoping is that the new Google Earth that is currently exclusive to Google Chrome browsers will be able to match and then enhance the experience we now enjoy with the old Google Earth.

At this point we don’t know whether or not Google intends to keep this as a web application or give the desktop application an upgrade when it’s finally ready. But we should see the Google Chrome web version get visibly and functionally better and better over time until they’re prepared to do that.