At Facebook’s F8 Developer Conference this week, payments facilitator Western Union announced that Facebook Messenger would get a new bot that can effect global money transfer transactions. Western Union is not the first financial services company looking at Facebook Messenger as a viable promotional tool for their services. American Express is also reportedly working on bot for FB Messengers, but as a customer service utility.

“Western Union’s global money movement platform — trusted by millions of customers worldwide — can now be accessed through the world’s largest social network platform by users in the U.S., enabling convenience, access and simplicity to further connect individuals and communities all over the world. The Messenger platform allows Western Union to interact with our U.S. customers where they are, when they need us, in the most natural conversational way,” said Odilon Almedia, president of global money transfer at WU. 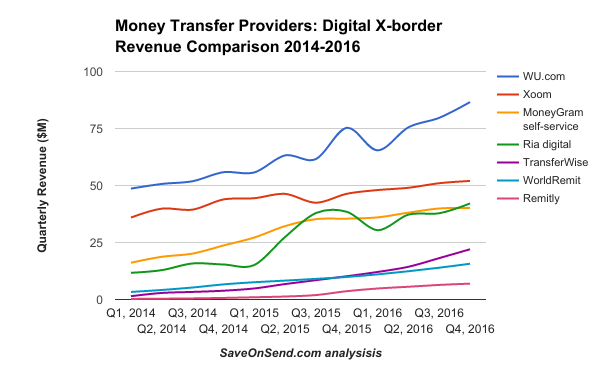 Western Union sits on top of the cross-border money transfer market, and Facebook Messenger provides the perfect platform for all things social, so it makes sense that Western Union would move to integrate its remittance system with the app that 1.2 billion people use on a regular basis. At this point, it’s likely that other payments processors like PayPal and its mobile wallet, Venmo, will enter into talks with platforms like Facebook Messenger and WhatsApp, both owned by Facebook.

Earlier this month, WhatsApp was rumored to be looking at the digital payments space in India, one of the fastest growing economies in the world today. Three years after being purchased by Facebook WhatsApp is yet to find a viable means of monetization. Digital payments could be that means, and if there are potential partnerships in the offing such as the one with Western Union, it could significantly increase user base for both the social platforms as well as the payments processors.

Messaging apps are quickly overtaking social media platforms as the most used mobile apps, and the numbers continue to grow. In markets like India, where Western Union, PayPal are other platforms are primarily used to receive money, the potential for use is tremendous.

Even from a smartphone usage perspective, emerging markets just make a lot of sense to tap into. Take China, for example: even though it’s not an ideal market for payments providers or other foreign companies, it is the largest market for iOS App Store revenues. India is now the second largest smartphone market in the world despite a penetration of only 30%.

These numbers are highly relevant to US-based operators looking for a foothold in India. Google Pixel, for instance, quickly took 10% marketshare in the Indian premium smartphone segment about a month after it was released.

So, there is tremendous potential here, and for a money transfer service like Western Union, India is the perfect market. Facebook already owns two of the world’s most used messaging apps, so there’s a strong motive for payments and remittance companies to tap into that. 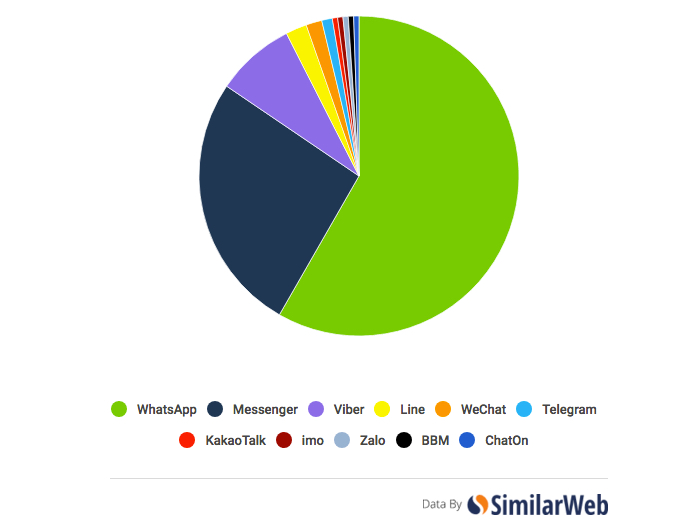