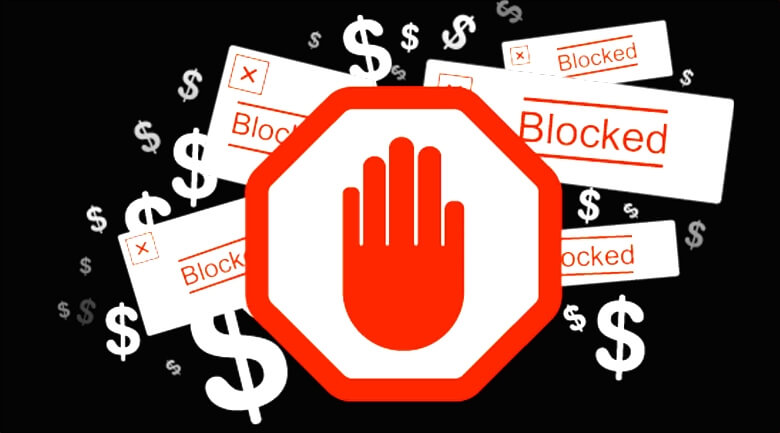 A Wall Street Journal report two days ago suggested that Google’s parent company, Alphabet Inc., is working on and planning to introduce a native ad blocking feature within Google Chrome. While the company has not commented on the rumor, let’s take a look at the implications either way.

If Google Chrome is going to get such a feature, it will most likely be in collaboration with the Coalition for Better Ads, a group started with Google’s help last year. When asked about it recently, this was the comment received from a Google spokesperson:

“We do not comment on rumour or speculation. We’ve been working closely with the Coalition for Better Ads and industry trades to explore a multitude of ways Google and other members of the Coalition could support the Better Ads Standards.”

The result of that collaboration was an initial Better Ads Standards for mobile and desktop, which outlines the minimum “acceptable” standards based on consumer preferences across North America and Europe.

Using this standard as an initial reference point, Google Chrome may start blocking ads that violate those consumer preferences. And the standards aren’t necessarily based on the content of the ads themselves. They could even be certain ad types, such as pop-ups, video ads that autoplay or ‘prestitial’ ads with countdown timers.

On the surface, such a move to block various types of ads may appear counter-intuitive to Google’s entire advertising revenue model.

Now let’s look at the other side of the picture.

Google is now under severe fire from companies threatening to take their businesses away because of the extremist ad problem on Google’s properties including YouTube and non-search advertising. That’s got to be eating into their ad revenues in the big way. In order to mitigate that, Google must do something to assure these companies that it is – well, doing something.

However, given that ad revenues are Alphabet’s biggest revenue stream, they can’t afford to shoot themselves in the foot either. And there’s also the growing problem (for Google) of web users deploying ad blockers of their own. In fact, some estimates point to at least one in four Internet users in the United States employing some sort of ad blocking software on their desktop devices.

At the moment Google actually pays some of these companies to let their ads through, like Eyeo GmbH, which owns Adblock Plus, but charges a fee towards the Acceptable Ads program that Google is a part of so their ads can be displayed even with Adblock Plus deployed.

Is it better for Google Chrome to have native ad blocking capabilities of its own so people can stop paying for third-party software?

The whole ad blocking industry goes against Google’s basic business model, and it’s a very grey area at the moment. On the one side, there are content publishers and online-only media houses that depend on ad revenues for their sustenance. On the other, there are unscrupulous advertisers and website owners who want people to see their ads no matter what, because it brings in money.

Google is essentially caught between the proverbial rock and a hard place. They must convince advertisers that they’re doing everything they can to deliver the right ads to the right audience, and they must convince users that delivering the best and most relevant ads in a priority.

Given that Google Chrome is the most widely used browser in the world on desktop (58.64% as of March 2017) and mobile (52.76% as of March 2017), having a native ad-blocker does give them much better control over the ad-blocking ecosystem.

But then again, the question of trust comes up. Can users  – or, rather, will users – trust Google to implement ad-blocking in an unfair manner even if it means significant revenue loss? I cast no aspersions on Google’s integrity, but the question will crop up in users’ minds.

As such, there are several unanswered questions here, and we’ll have to watch this situation evolve over time. According to Wall Street Journal’s sources, Google is even mulling over blocking all ads on a particular site on Google Chrome if a particular ad or ad type violates the Better Ads Standard.

But one thing is certain: Google isn’t going to go about this in a haphazard manner; it cannot afford to.

The management team at Alphabet Inc. has to think this through carefully before making any sort of decision that could potentially impact all future ad revenues, whether that decision is tilted in favor of users, advertisers, publishers or Google’s own interests.

One false move and it could potentially take a massive chunk out of their multi-billion-dollar annual advertising business – $79.383 billion, to be exact.