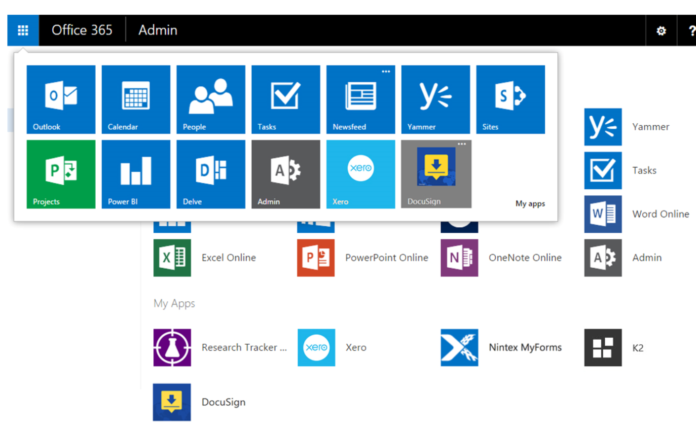 In a recent announcement on a blog post from Microsoft’s General Manager, Windows Commercial Marketing, Bernardo Caldas, the Redmond, Washington-based software and cloud giant has committed to at least two major updates for Windows 10, Office 365 and System Center Configuration Manager each year.

The announcement, however, also holds a piece of information that shows that Windows 10 adoption is still stuck at the same level for several months. The blog post specifically mentions “more than 400 million monthly active devices”, which Microsoft claimed back in August 2016, but the article Caldas follows that up with a “ever growing adoption in the enterprise.”

We know that adoption of Windows 10 in the enterprise segment is slated for significant growth this year, according to multiple sources, but that growth is yet to show up in hard numbers, apparently. Presumably, they’re still using that number because they’re quite far away from the 1 billion devices they were originally targeting for Windows 10 adoption.

What is more significant is that Microsoft is committing to twice-yearly updates for features and security, which is in line with their roadmap for Windows 10. Of note is the fact that this will bring things in line with the Office 365 ProPlus ecosystem, presumably the largest segment of Office 365 business users.

Specifically, this move appears to be a direct result of feedback from enterprise customers – the single most valuable segment for Windows 10 adoption.

“Based on this feedback, I am excited to share today that we are aligning the servicing models for Windows 10, Office 365 ProPlus and System Center Configuration Manager for our customers, particularly those with Secure Productive Enterprise.”

September and March have been designated for the feature update schedule moving forward, which means the next major feature update, which we currently know as Redstone 3 and which already has Insider preview builds being pushed out, will come in September 2017.

Microsoft also announced that each of these Windows 10 feature releases will be supported for up to 18 months from the release date. That’s how it is right now, so they’re simply aligning it with updates for Office 365 ProPlus subscribers.