Home Amazon Did You Know There Was Amazon Technology Inside the Samsung Galaxy S8? 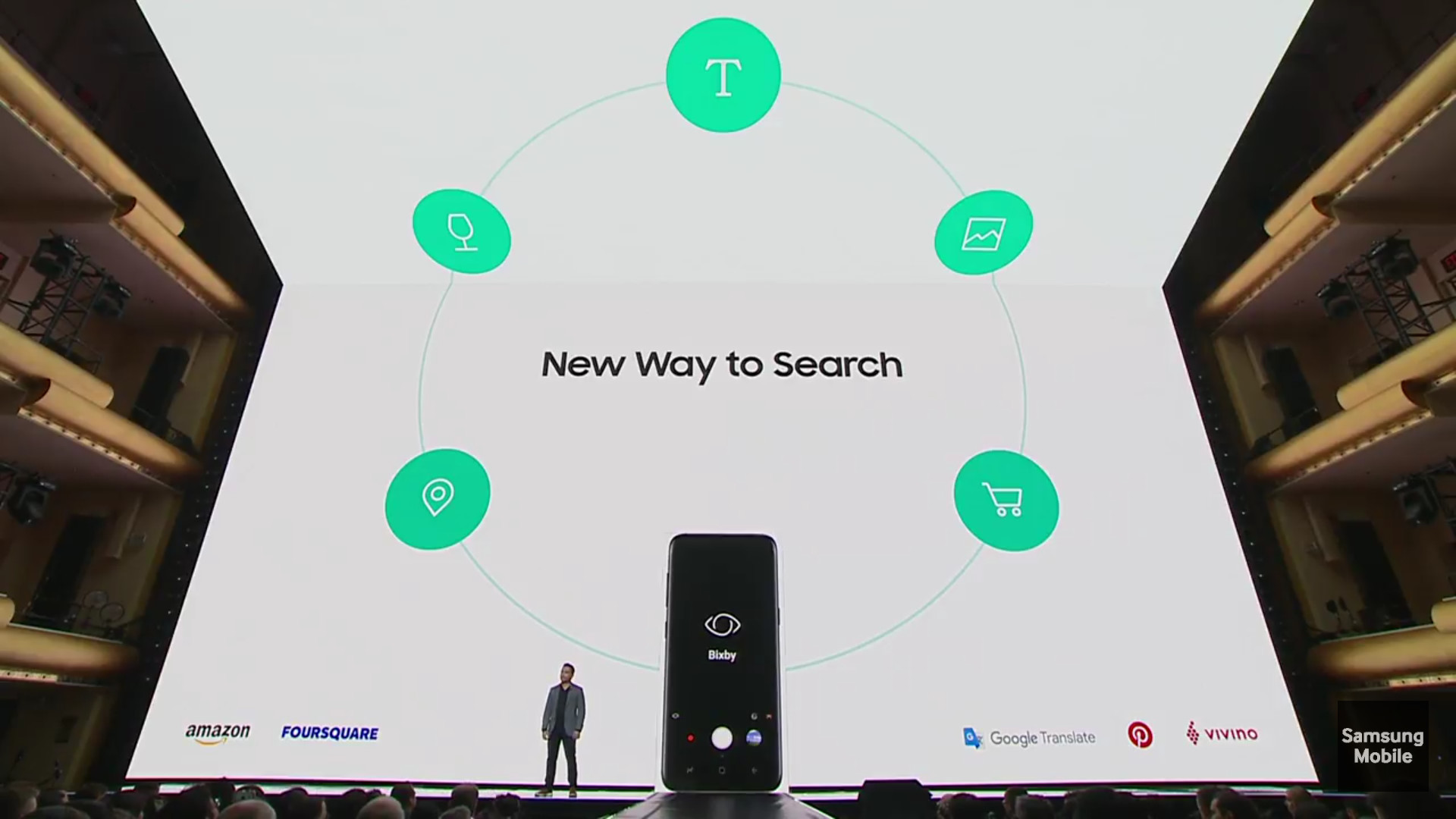 Samsung Galaxy S8 and Galaxy S8 Plus (S8+) devices are being shipped out worldwide this week, but very few people are aware that inside these devices lives a revolutionary technology from Amazon, one of the world’s largest online retail and technology companies.

Amazon’s visual search technology is something that fans of the retail and tech giant might be familiar with on the Amazon app, but this is the first time it has been made available outside it.

The Seattle, Washington-based company is increasingly making its technologies open to third parties for their own development needs, and this partnership with Samsung to have their technology on the South Korean electronics giant’s first flagship phone for 2017 is an important step in that direction.

Samsung’s virtual smart assistant, Bixby, which many reviewers say is not fully functional or “smart” enough yet to be called a robust voice assistant, has been integrated with Amazon’s camera search technology.

Essentially, it is nothing more than a conduit for more retail sales as far as Amazon itself is concerned. However, on the new Samsung Galaxy S8 and S8+, it is being seen as an innovative and revolutionary way to learn about products before you buy them from Amazon.

What you do is open up the Bixby interface, and then point it at whatever product you’re looking at. If there’s a barcode there, that’s even better. Once it’s done scanning, you can tap on the shopping cart icon at the bottom, and Bixby will show you several options, including one to purchase the product on Amazon.

Note: This is different from the Samsung Internet app, where a similar image search technology exists, but is powered by Pinterest and called the Pinterest Lens tool. Interestingly, this is the first time for Pinterest putting its technology into new hardware as well.

Other search partners include Google Translate, Vivino and Foursquare.

Look’s like Samsung has been getting a lot of love from technology companies for the Galaxy S8 and S8+!

What is the Biggest Benefit – to the User and to Amazon?

While not many people realize it now, this is a powerful way for Amazon to leverage its deep learning and computer vision technologies to take customers away from brick and mortar stores.

You can do this at home, of course, but when you’re at a physical store the next time, you simply open up Bixby, point the camera at the product, and you’ll immediately see a host of information about it. But along with that, you’ll also see how much it costs on Amazon, if available. If that price is better, then you just order it online instead of at the store.

As more people receive their Samsung Galaxy S8 and S8+ devices this month, we’re sure they’ll want to try out this feature when they go shopping at the mall or the local superstore.

Of course, it’s too early to say how much of a positive impact this feature on the new Galaxy S Series devices will have on Samsung’s sales, but considering that analyst estimates put potential Galaxy S8 and S8+ sales for 2017 at between 43 million and 60 million units, it’s a quick way for Amazon to put retail access into the hands of that many people.

Why Would Amazon Scale Back on AmazonFresh, How is Whole Foods Linked to This?