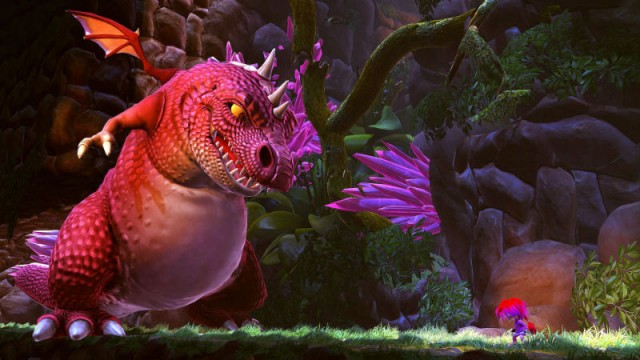 In May, more free games will be available to Xbox One and Xbox 360 gaming console owners who subscribe to Xbox Live with Gold. You’ll generally see a mix of some great and some not-so-great games, and next month’s lineup is no different.

Star Wars: The Force Unleashed II, which will be available between May 1 and May 15 for free on Xbox One for Xbox Live with Gold subscribers, is the first one out for Xbox 360 users on the Gold subscription. Following hot on its heels from May 16 to May 31 is LEGO Star Wars: The Complete Saga.

For Xbox One, it’s Giana Sisters: Twisted Dreams—Director’s Cut (May 1-31), followed by Lara Croft and the Temple of Osiris (May 16-June 15.)

The first Star Wars game on Xbox 360 is probably not too exciting, and initial reviews indicate that maybe there’s just too much Star Wars going around. Popular franchises are great, but not when they’re coming at you like a superlaser from the Death Star.

But not the LEGO Star Wars. Now there’s a cute game you can immerse yourself in for a few hours. It’s kind of weird the LEGO franchise has also been overdone of late – just like Star Wars – but you never seem to get tired of those cylindrical-headed characters.

As for the Xbox One free games for May 2017, Lara Croft might be up your alley, but you’ll have to wait until May 16. Giana Sisters, however, has fairly decent reviews on Microsoft Store and PS 4 from way back when it was released. The refreshed Giana it has a limited moveset, but it’s got striking visuals, and it’s a pretty fast-paced platformer with a duality system that let’s you switch from Cute Giana to Punk Giana. Could be quite entertaining if you’re open to learning from your mistakes as you go along.

Backwards compatibility for the Xbox 360 games is probably the best feature, though. It allows you to download and play the game on your Xbox One. There are about 320 or so games that are backwards compatible, and if you want the full list you can head over to this helpful article on the DailyStar published a couple of days ago.

But ahead of the May releases, you can still get Telltale’s The Walking Dead Season 2 on Xbox One as well Xbox 360’s Assassin’s Creed Revelations, which is the final chapter of the Ezio Trilogy. You can also get Ryse Son of Rome free until the end of April.