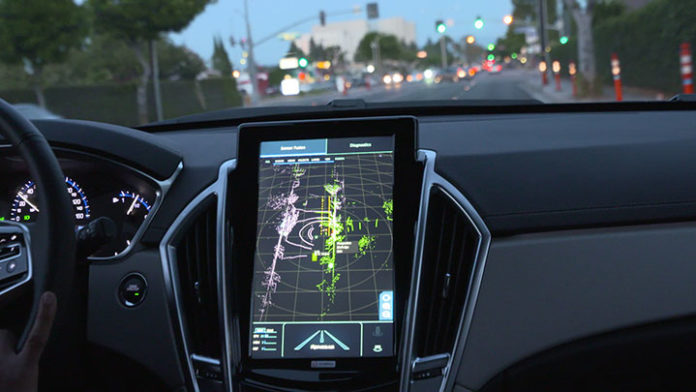 Whenever Apple Inc. hires someone to a special division, there’s always speculation floating around about the iPhone maker’s next move in the space. In this case, it could literally be “space.” The new ex-Google hires include John Fenwick, formerly the head of Google’s spacecraft unit, and Michael Trela, former head of Google’s satellite engineering division.

Both executives will join Google under Greg Duffy, founder of Dropcam, the company behind livestreaming video monitoring cameras for homes and offices that use cloud technology to stream video content securely to an iOS or Android app.

At this point, Fenwick and Trela’s new roles haven’t been clarified, so there’s quite a bit of speculation around whether Apple might pursue an agenda of delivering Internet access to rural areas via satellite, similar to projects that SpaceX, Facebook and Google are currently running.

While that’s not ruled out, Apple would have no vested interest in giving people more access to Internet services in rural areas. Apart from the fact that these new markets aren’t likely to generate any significant sales for Apple Inc., there’s even no question of web traffic, which companies like Google and Facebook would definitely benefit from.

The only ‘audience’ that Apple has right now are its device owners, and Apple is much more likely to foster that ecosystem than focus on a completely new area with little to show in the form of potential top line growth.

However, Apple could be looking at beefing up its Maps capabilities for its autonomous vehicle program, which has recently been made public after years of speculation from the media and absolute silence from the company. With the Cupertino smartphone maker now on California’s DMV list for self-driving vehicle testing, it’s far more likely that Apple wants to work on refining its onboard navigational systems using satellite technology and other related niche technologies.

Considering that Apple is all-in with autonomous vehicle technology, that makes more sense. Autonomous vehicles typically transmit and receive a lot of data, not only from orbiting satellites, but also from connected devices in their surroundings. Alongside cloud computing, this relatively new technology, called Edge Computing, involves greater processing power at cloud endpoints, which basically comprise Internet of Things connected devices that are able to process more data much closer to the point where that data is collected.

It wouldn’t surprise us if that’s what Apple has up its sleeve – a way to create a satellite hub with a network where autonomous cars can talk to each other directly and be more “intelligent” on a near real-time basis. The U.S. Department of Transportation is already in the process of creating a framework of rules for vehicle-to-vehicle (V2V) communication:

Could Apple be moving to comply with such regulatory changes that will eventually create a standard for autonomous cars? It’s possible.