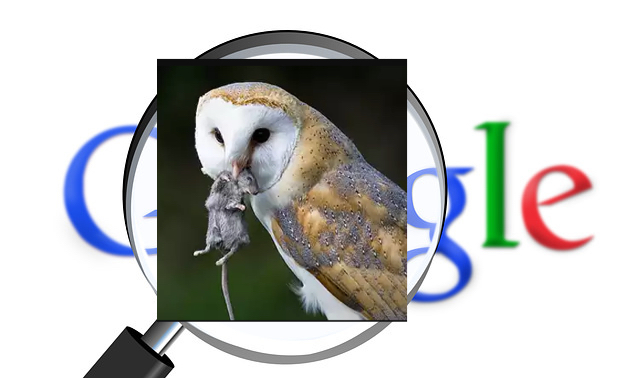 Project Owl is what Google is calling its newest Google Search update that begins the battlefield attack against the fake news problem that broke out last year around the U.S. Presidential Elections 2016. In addition, it also addresses the growing problem of offensive content related to hate and violence, which has started to affect Alphabet’s advertiser base.

First is the involvement of “humans”. Yes, those two legged lovable creatures that caused the fake news problem in the first place. Humans will now be working in tandem with Google’s complex algorithms to help display more reliable information on Google Search results pages.

The second is the – um, well, involvement of humans, once again – but this time, it’s users like you and I. By offering new ways to report fake news so Google can flag it or have it removed, the company is putting more perceived control into the hands of users. I say perceived because Google has to watch out for people misusing the new reporting methods.

While not much is known about the human team internal to Google, we know a little about the tools that Google Search is now rolling out.

The first of these is the ability to report inappropriate search predictions. When you start typing something into Google Search, or Google Chrome or on another browser with Google as your default search engine, you see a drop-down that offers suggestions about what Google thinks you might be searching for. Right there, on that drop-down, is now a link that says “Report inappropriate predictions.”

Clicking on the link will offer categories of inappropriateness, such as violence and hate.

The next area they’ve addressed is Snippets, which are those information boxes that appear on top of a search results page. You will now have a pop-up pane that asks you to provide a variety of information about inappropriate content – whether it’s helpful, whether you like it (not sure why they put that in), whether it’s hateful, racial, offensive, vulgar, sexually explicit, harmful, dangerous, violent misleading or inaccurate. You can also add an optional comment.

The third major change is happening ‘under the hood’ of Google Search, and it is a change to Google’s intricately complex search algorithm. The refreshed algorithm will assign “weightage” to information found on the web, deeming some information – and their sources – “more authoritative” than others.

This where the humans come in and “train” the algorithm to recognize what’s authoritative and what’s not. Though that might be subjective to a great extent, the human operators won’t actually be able to change anything, merely make suggestions that the algorithm can pick up on.

Will This Help Weed Out Fake News and Offensive Content from the Internet?

That’s not practical, or even possible. However, it could go a long way in reducing poor quality, inaccurate or outright offensive content appearing on Google search engine results pages, or SERPs.

No single entity – not even one as big as Google – can eliminate fake news or bad content on the Internet. The best they can do is put in checks and measures – automated and human – to reduce negative impact on users.

While Project Owl is one of several steps that Google has been taking to address the problem of fake news and offensive content, it’s too early to tell whether or not it has succeeded, or will succeed in the future.

We’re certain that Google will be releasing reports very soon on results of extensive testing that show that Google Search is cleaner than ever before. They have to do it because it is critical to their image with advertisers who help generate the tens of billions of dollars that Google earns through its ad properties and partnerships.

On the downside, Project Owl is bound to hurt several popular websites, but we’ll have to wait and see how this impacts the overall quality of search results over time.