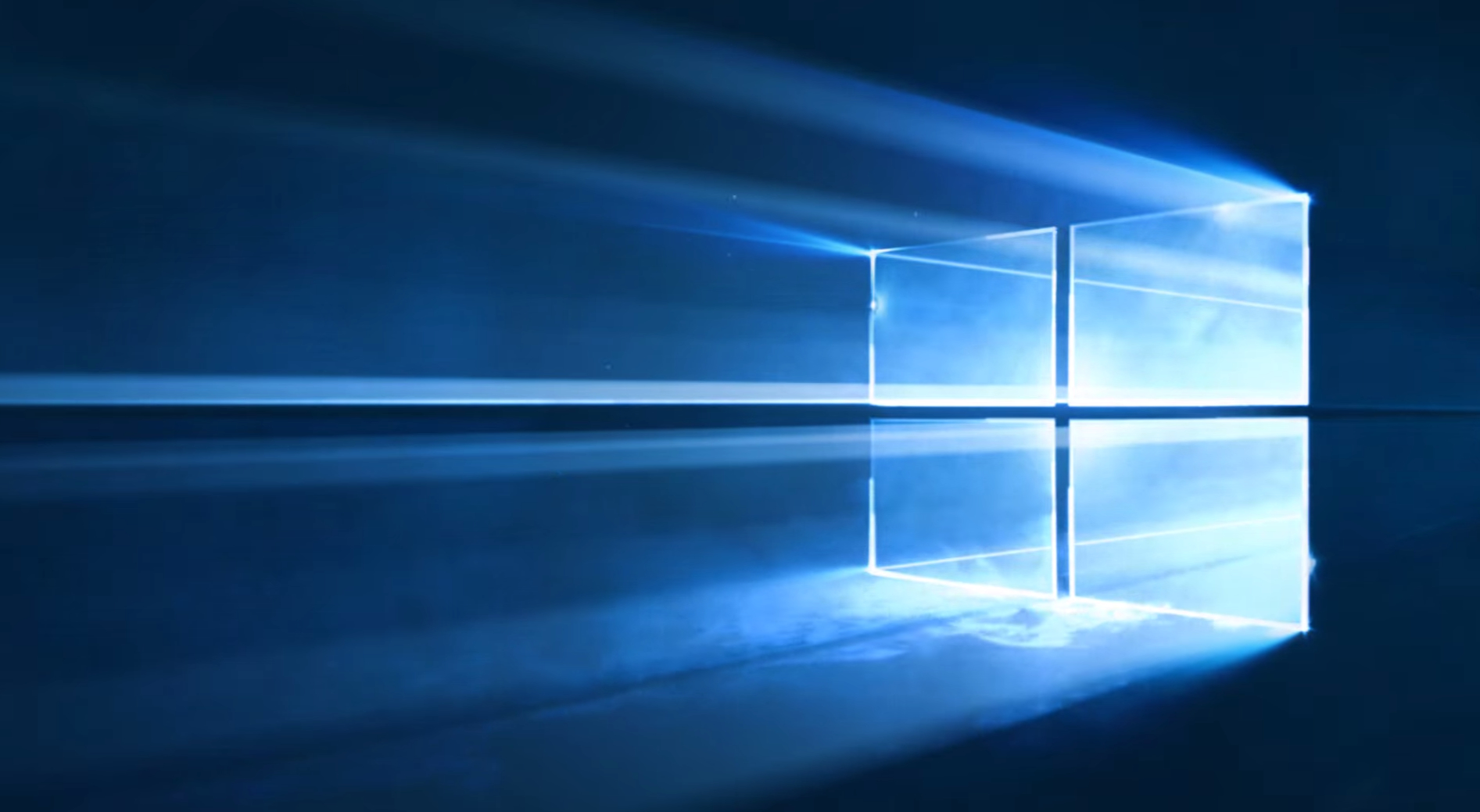 Microsoft’s Windows is still the world’s number one desktop operating system, holding a massive 90.45% of market share across its different versions. The newly launched Windows 10 has been slow on the uptake, but is gradually picking up speed in 2017.

“Migration to Windows 10 is expected to be faster than previous operating system (OS) adoption, according to a survey by Gartner, Inc. The survey showed that 85 percent of enterprises will have started Windows 10 deployments by the end of 2017.”

“Organizations recognize the need to move to Windows 10, and the total time to both evaluate and deploy Windows 10 has shortened from 23 months to 21 months between surveys that Gartner did during 2015 and 2016,” said Ranjit Atwal, research director at Gartner. “Large businesses are either already engaged in Windows 10 upgrades or have delayed upgrading until 2018. This likely reflects the transition of legacy applications to Windows 10 or replacing those legacy applications before Windows 10 migration takes place.”

This is great news for Microsoft. As PC sales around the world keeps declining, Microsoft needs commercial windows – a.k.a enterprise windows – usage to increase. But surveys have been wrong before, and two months ago, it was the very same Gartner, along with Citrix, that predicted that 50% of businesses would migrate to the new Windows version by the end of 2017.

As such, we need to see some real adoption numbers rather than having to rely on surveys or estimates, no matter how professionally and thoroughly executed they may be. The proof of the pudding is in the eating, not the smell the look or even the initial tasting – er, testing?