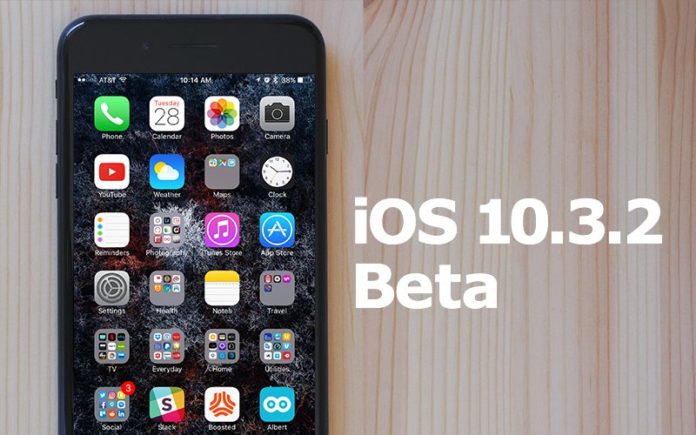 The fifth beta of iOS 10.3.2 brings little more than fixes for SiriKit and Siri text responses, but there’s one little thing that torrent fans are sure to love – the fact that Apple has now fixed the issue with third-party VPN apps (virtual private network) that are essential for using along with torrent apps and other apps that download or stream digital media content from the Internet.

VPN services – at least, the good ones out there – give you a measure of anonymity on the web that goes far beyond what your browser can do for you. Incognito Mode on Google Chrome, for example, can basically wipe out your digital footprint every time you close the browser. It’s great for when you use public computers or networks, and maybe even visiting the occasional naughty website you don’t want your partner to know about.

But beyond that, browser-based private browsing doesn’t help keep you anonymous on the web.

VPNs essentially create a buffer between you and the Internet so your web traffic can be anonymized in different ways. It goes beyond private browsing modes on your browser because it can protect you from even more prying eyes – eyes that are external to your location, such as your Internet Service Provider (ISP) or your network administrator.

A VPN works by putting a shield between you and your browsing sessions. So, anyone who’s watching your network activity will only see the VPN’s IP, not your local machine’s.

There are various level of VPN anonymity, and the best ones are typically used by hackers. If hackers use them, they’ve got to be good enough for the average user.

What Apple has done on the fifth beta of iOS 10.3.2 is to make sure that these third-party VPNs work the way they should. Apple is very big on privacy, and you can see why they would consider this a very important feature.

Obviously, it’s buried with other feature updates and fixes, and there’s a reason for that. Many people misuse VPNs to download or stream content that is copyright-protected. In short, pirated content. You can do jail time for that in most countries.

For that and other reasons, VPN support is not something big tech companies are necessarily proud of, but they know that there are millions of VPN users that need genuine protection from prying eyes.

With iOS 10.3.2 beta 5, you can now be confident that your third-party VPN service will work the way it should on your iOS device running the beta 5 version. That also means it will come on the public version of iOS 10.3.2 when it’s released.

Older iOS versions do support VPNs from third parties as well, but if you’re on the latest build of iOS and you’re using a VPN app, you should get the beta 5 until the public version of iOS 10.3.2 is released.

We’ve covered app sideloading over a number of articles, and a few apps come to mind when you think of torrent or streaming media. You can review the articles at the links below:

How to Sideload Popcorn Time on iOS 10.3 devices

How to Sideload BarMagnet Torrent App on iOS 10.3 devices

For more great tweaked apps and other apps you won’t find on App Store, check out these articles here.

Please understand that streaming or downloading content is completely at the discretion of the user – that means YOU! We take no responsibility for the content you stream or download, or any consequences thereof, and you do so at your own risk.

There! Is that legalese enough for you? 🙂