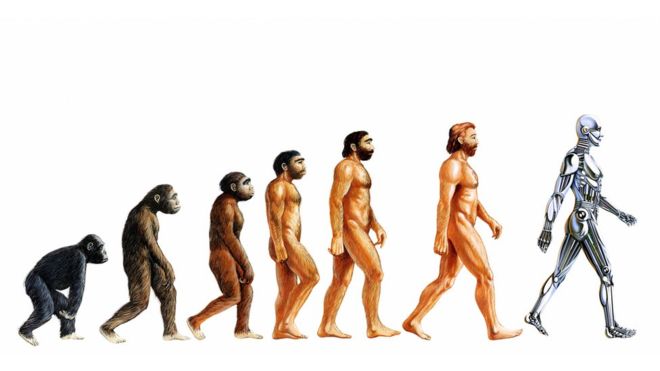 The fear of robots and artificial intelligence programs replacing jobs is an ongoing one, and we’ve talked about “technology unemployment” in the past, and how it’s always been a part of human society. On the bright side, however, a study from Paysa, a career and hiring data firm, shows that tech companies in the U.S. will payout more than $650 million in annual salaries for jobs in AI in 2017 alone.

Paysa itself is an AI platform that offers personalized salary and job recommendations to its users. Incidentally, the people behind the two-year-old firm are all from Walmart’s product labs and engineering teams.

This particular study involved looking at the market value of different skills and education levels that were listed for AI jobs, and generated a salary projection. Surprisingly, the study shows that Amazon will spend the most amount of money on hiring and paying AI talent this year, even ahead of tech giants like Google and Microsoft. 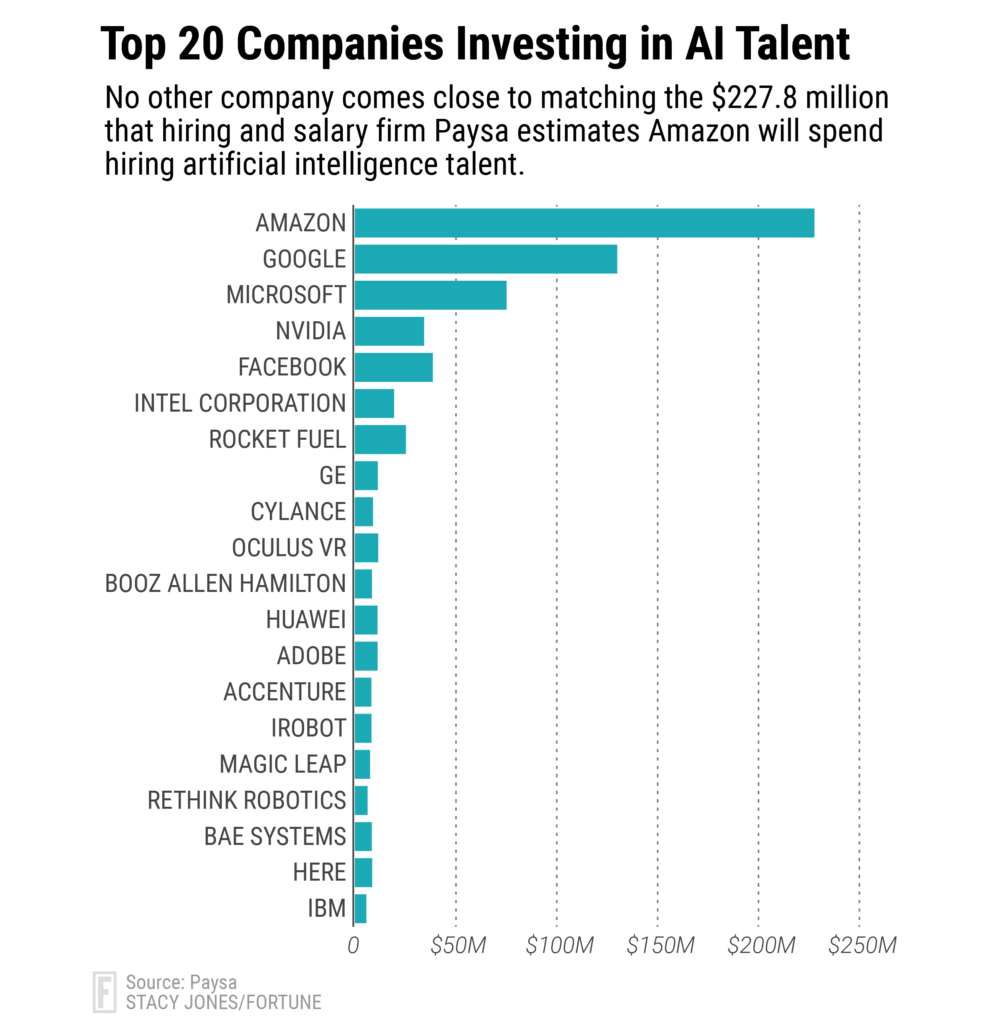 Unfortunately, it’s not all good news. What the graph doesn’t tell us is that Amazon will probably replacing the most number of jobs of all, once it fully automates its fulfillment centers and delivery channels with robots and drones.

The problem with AI replacing jobs, as we saw in an earlier piece, is that the low-value jobs will be the first to go.

For example, customer service chat bots are already replacing highly experienced CS executives in many companies. Another upcoming area is road transport: once self-driving technology is robust enough, cab drivers and truck drivers could start losing their jobs by the thousands, if not millions.

The bad news from the Paysa study is that more than 61 percent of those 10,000 jobs in AI will require a master’s degree or a Ph.D.

That’s not really going to solve the problem of job loss because of AI. What we need is a concerted effort by tech companies, the education system and the government to increase the skill levels of people currently working in low-value jobs that will become obsolete over the next few years.

Technology unemployment is not a recent phenomenon. The problem is, we’re never prepared to handle it when it does come. As you can see from the graph below, major unemployment usually comes in waves.

Take the unemployment rates from any country for any extended period, and you’ll see exactly the same pattern of waves.

The next wave could well be caused by artificial intelligence in its many forms – virtual assistants, self-driving technology, process automation and so on. And, once again, we’re not ready as a society to handle the problem – even though we’re well aware of what is inevitable.

If AI does cause another wave of unemployment over the next several years, we have no one but ourselves to blame.