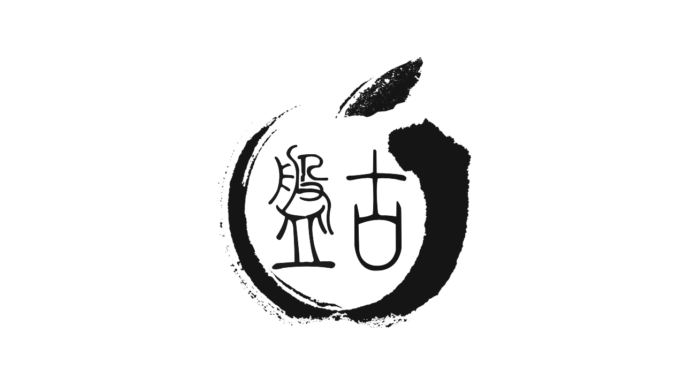 Last week, there was a very short teaser video posted on YouTube that showcased an iOS 10.3.1 jailbreak from hacker team Pangu. If the information on that video is right, we could soon see a jailbreak for iOS 10.3.1 – and it will support 64-bit devices, which is great news for iPhone 7 users, and users of all other 64-bit iPhones.

The new iOS 10.3.1 jailbreak is coming on a tool codenamed Janus, and a post on Chinese social media site Weibo suggests that Team Pangu is waiting for Apple to release iOS 10.3.2 to the public, so the jailbreak exploit can’t be patched immediately by Apple’s security team.

“If all things happen accordingly, then Apple should release iOS 10.3.2 to the public next week, but students (slang for followers of) looking to jailbreak should wait. Because @PanguTeam is planning to release an iOS 10.3.1 jailbreak tool (codenamed Janus), the average person would expect this tool to be released after iOS 10.3.2 is released to the public. Of course, once again, if you’re not on iOS 10.3.1 (implying if you are below iOS 10.3.1). You should probably not upgrade your firmware just in case this is an Oolong (slang for something being fake).”

What’s advisable now is not to upgrade to iOS 10.3.1 permanently just yet. Here’s what you can do:

We’ve put all the resource links for the above actions within the bullet points, for your easy reference.

BE WARNED: There are several fake sites that pose as genuine, so don’t believe it if someone says that the iOS 10.3.1 jailbreak from Pangu is available right now. It’s not, and it will only come after Apple releases the public version of iOS 10.3.2. That’s still in its fifth beta, but Pangu hints at the fact that it could soon be released as a final version to the public. If that’s true, we could see the iOS 10.3.1 jailbreak tool shortly after.

The devices supported for this new iOS 10.3.1 jailbreak called Janus are as follows: