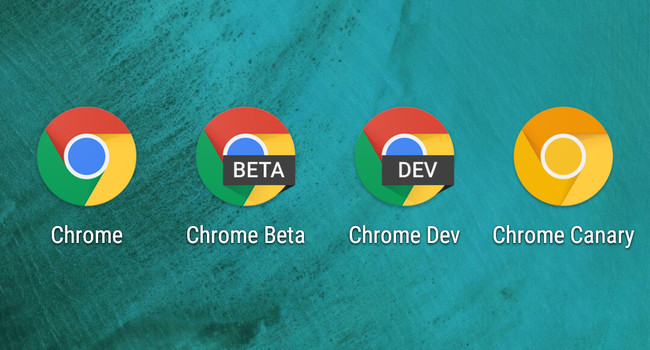 As macabre as that sounds, it’s merely a way for developers to run automated tests without the use of the “head”, or visible UI shell. Essentially, the Blink rendering engine and Chrome are brought to the command line, where devs can use it on server environments. Support for Headless Chrome is now available on Google Chrome 59 beta for Mac and Linux, and Google says Windows support is coming soon.

What Else Does Google Chrome 59 Bring to the Browsing Experience?

Another major change is Service Worker Navigation Preload. In simple terms, it preloads navigation requests even before the service worker has started up, reducing delay time. Theoretically, that should make Chrome respond even faster.

Streaming data is one more experience that Google Chrome 59 enhances. Using Streams API results in “easier consumption of streaming data” by being able to pipe between ReadableStreams and WriteableStreams.

The Image Capture API, which was trialled in Chrome 56 for Android and desktop, allows Chrome to configure your camera hardware settings for better still images. The API allows you to leverage the zoom, focus mode, ISO, white balance and contrast on whatever camera hardware you have installed on your device, and it also allows full control over resolution capabilities. The major change is that the older way of taking photos on the web involved the use of video snapshots, which don’t have the kind of resolution capabilities that still images have.

Another really useful feature is that Google Chrome 59 will not allow websites to send no more than three notifications, after they are dismissed. That will prevent websites from “over-prompting” users and ruining the browsing experience.

Lots more changes are coming to Google Chrome 59 when it eventually rolls out, possibly some time next month. Right now, Google Chrome 58 is auto-migrating users to the 64-bit version if they’re running it on a 64-bit Windows version and have more than 4GB RAM. That’s been causing some hiccups for enterprise users through May 3 and May 4, and you can read more about the “Aw Snap” bug for Windows Server 2008 R2 running the Citrix XenApp version 6.5.

To check out all these cool features, you can download the beta version of Google Chrome here for desktop, or from Play Store, for Android devices. However, please note that these are, after all, beta versions, so they’ll be a little rough around the edges.