We might soon see an Amazon Echo with touchscreen hardware, according to a leaked low-resolution photo dug up from Amazon’s servers by AFTVNews. And it could be coming as early as this month, says the source. The new Amazon Echo will be Amazon’s flagship device for this year, and will come with a 7-inch touchscreen and better-sounding speakers than the original Amazon Echo.

As you can see from this Tweet below, veteran leaker Evan Blass subsequently found another, better copy of the same image:

Exclusive: This is Amazon’s new Echo with a built-in touchscreen https://t.co/MSKgWni50S pic.twitter.com/YJewy8dSfE

There’s obviously been a lot of commentary around the look and functionality of these new Amazon Echo devices. For example, a first look at the screen immediately reminds you of a Windows 10 lockscreen. There are also the obvious jabs and pokes about the look of the device and the way it’s been designed – remember when there were a ton of these around? 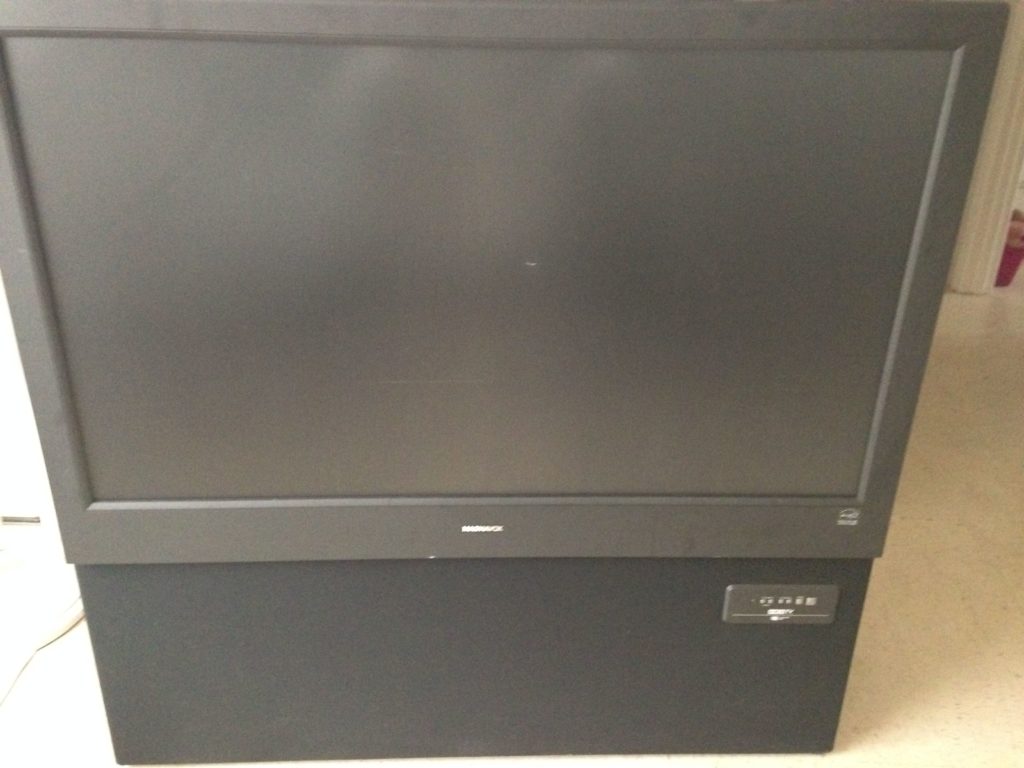 A lot of people also thought it looked very similar to the Sony Dash with the modified Chumby software, which I think it does, actually. That was a really cool device, and quite a few people I know still have one in working condition. 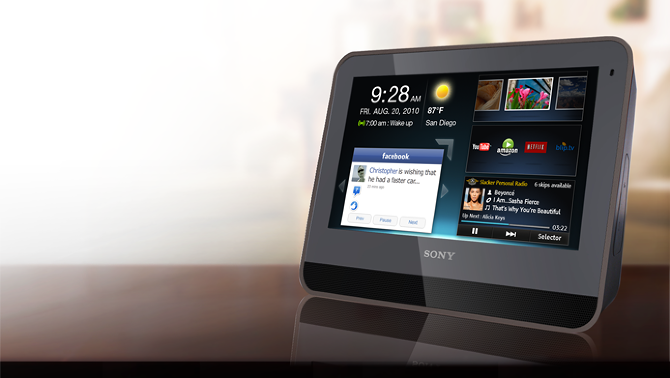 AFTVNews is also assuming a price point of between $200 and $300. Not much is known about the device’s functionality at the moment, but a touchscreen is definitely long overdue for a voice-interactive smart device like the Amazon Echo.

One of the things that made the Echo a little difficult to use was the absence of a visual cue. That’s the real element that’s being added here. With the Amazon Echo with touchscreen, just search for a product, and it can now show you exactly what you searched for – and quite likely give you a “one-tap” option to buy it. Or even the option to tell Alexa to order it for you if you’re one of the 80 million Amazon Prime members in the United States.

What you’ll notice about this type of device is that it is absolutely perfect for voice shopping. Now, you don’t need to be restricted to products you’ve already ordered before. Knowing Amazon, they’re definitely going to expand the existing voice shopping feature in a major way with this product.

The company already has a solid sales track record for the Amazon Echo and related Alexa-enabled devices, so despite the design aspects, if this particular device is far more functional than the Echo in terms of user interaction and integration with the Amazon retail platform (which I’m betting it will), it’s bound to be a success.

The Amazon Echo with touchscreen will be the fourth Echo device released since the original, which was followed by the Tap and the Dot. We’re hoping that the original Echo might get some better hardware soon as well, but we’ll have to wait and see.

The biggest question now is why Apple is being so late to the game? Even Microsoft’s Harman Kardon Invoke is almost out of the starting gate, but nothing from Apple’s orchards so far.

In another article a while ago, I argued that an Apple smart speaker would have little value to offer in the face of competition from Alexa, Google Assistant and even Cortana. I still stand by that opinion. While Alexa has access to Amazon’s retail treasure trove, GA has the powerful Google Search and other properties behind it, and Cortana offers deep integration with Microsoft’s software products, cloud services and Surface devices.

What can Apple offer that will trump all of these? They could try a better design, which they’ll probably win on, hands down. They could put in the best speakers and fully integrate it with their Beats by Dr. Dre brand, but it’ll be a tough fight against Harman Kardon audio. Apart from that, there’s little else they can offer in terms of true value for what will most likely be a premium product.

The longer Apple waits, the harder it will be to gain traction in this market. They only thing they can piggyback on is the massive Apple device user base that exists around the world. They could gear the product towards Apple Music and other services, but how far will that really take them with just 20 million paying customers at the moment, compared to the hundreds of millions of iPhone, iPad and other iDevice owners?

If the new Amazon Echo with touchscreen does come out this month, that’s another hurdle for Apple to jump over.