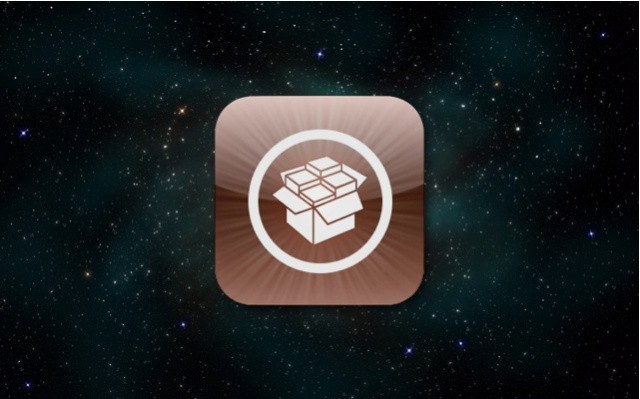 If you’re using the Yalu102 iOS 10.2 jailbreak on your iPhone or iPad, you’re probably tired of signing the JB every week. The process has just gotten easier with the Extender Installer that you can get for free via Cydia on your jailbroken iOS 10.2 device.

The Extender Installer tool is essentially a re-worked version of Jay Freeman’s (Saurik) Cydia Extender, but it is repurposed to auto-re-sign the Yalu102 jailbreak for iOS 10.2 devices.

We are aware that relatively few jailbreak enthusiasts actually have iOS 10.2 because Apple stopped signing the iOS version very shortly after releasing it, when they pushed out the next minor update. That means you can’t be using the Yalu102 JB unless you quickly saved your SHSH2 blobs prior to Apple not signing iOS 10.2 any more.

But if you are, then here’s how to install the tool on your iOS 10.2 device. It’s a simple process, and shouldn’t take you more than a few minutes to set it up:

What you should end up with is an iOS 10.2 device with a Yalu102 jailbreak that doesn’t have to be re-signed every seven days. And don’t forget to turn off that reminder to re-sign the JB, because you’ll never have to do it again.