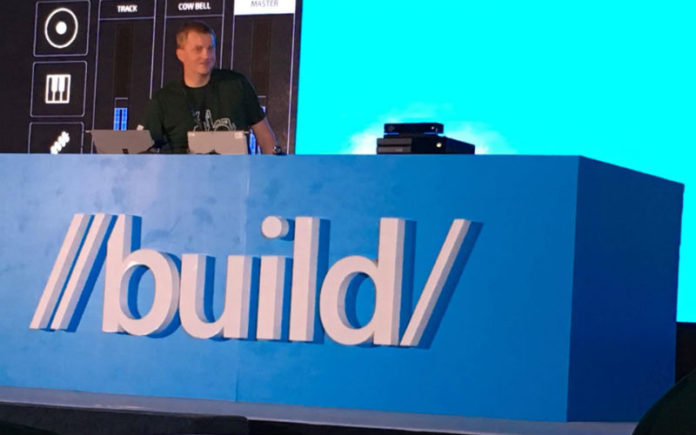 At Microsoft Build 2017 today, Microsoft CEO Satya Nadella proudly announced that the Windows 10 user base count has now hit 500 million around the world. While that’s encouraging news for the company, which hit 400 million back in July 2017 after they stopped offering Windows 10 upgrades for free, it’s still far, far away from their original goal of 1 billion users on Windows 10.

Windows 10 adoption hasn’t been that encouraging over the nearly two years since the new operating system was launched by Microsoft. In terms of marketshare, Windows 10 still languishes around the 25 percent mark, with their biggest competitor being their own Windows 7, which had a 49 percent marketshare as of April 2017.

Research companies like Gartner, however, are confident that 2017 will see mass adoption of Windows 10 by desktop users, especially in the enterprise segment that is critical for Microsoft because of its Software as a Service and Infrastructure as a Service offerings, which are aimed squarely at the enterprise market.

We’ll have to see how 2017 plays out for Windows 10 adoption. On the consumer front, we only expect mass adoption in 2020, when extended support for Windows 7 ends. Even then, a large group of users might well stay on Windows 7 despite obvious security risks.

Meanwhile, Microsoft wants even more artificial intelligence built into Windows 10. To this end, the company announced several developer tools intended to allow them to integrate AI into their applications.

Project Prague, for example, when used with Intel’s RealSense camera, can recognize gestures across several apps including YouTube, where you can pinch out a video to full screen mode. There are also several gesture controls for gaming that we’ll be seeing in future PC and console games.

Right now, these tools are in their early stages of deployment, since devs have only just gotten their hands on them. But you can be sure that over the coming months, we’ll see a plethora of AI-capable apps make their way into Windows Store as universal apps. Even existing apps on the store could get overhauled to make them capable of delivering an AI experience for the user.

Microsoft is taking the right approach to AI, in our opinion. By making their technologies available to developers, their app store will get a big boost over the next several years. That will help not only Windows 10, but also their devices segment – Surface – which has just seen a severe growth decline of 26 percent over the last reported quarter.

Amazon recently made a similar move, opening up the technologies behind the Alexa-enabled Amazon Echo smart speakers. We expect they’ll follow soon with the tech behind the new Echo Show with touchscreen, but perhaps not right away.