Home Gaming Nintendo Switch Launch Hit Legend of Zelda Could be Coming to a... 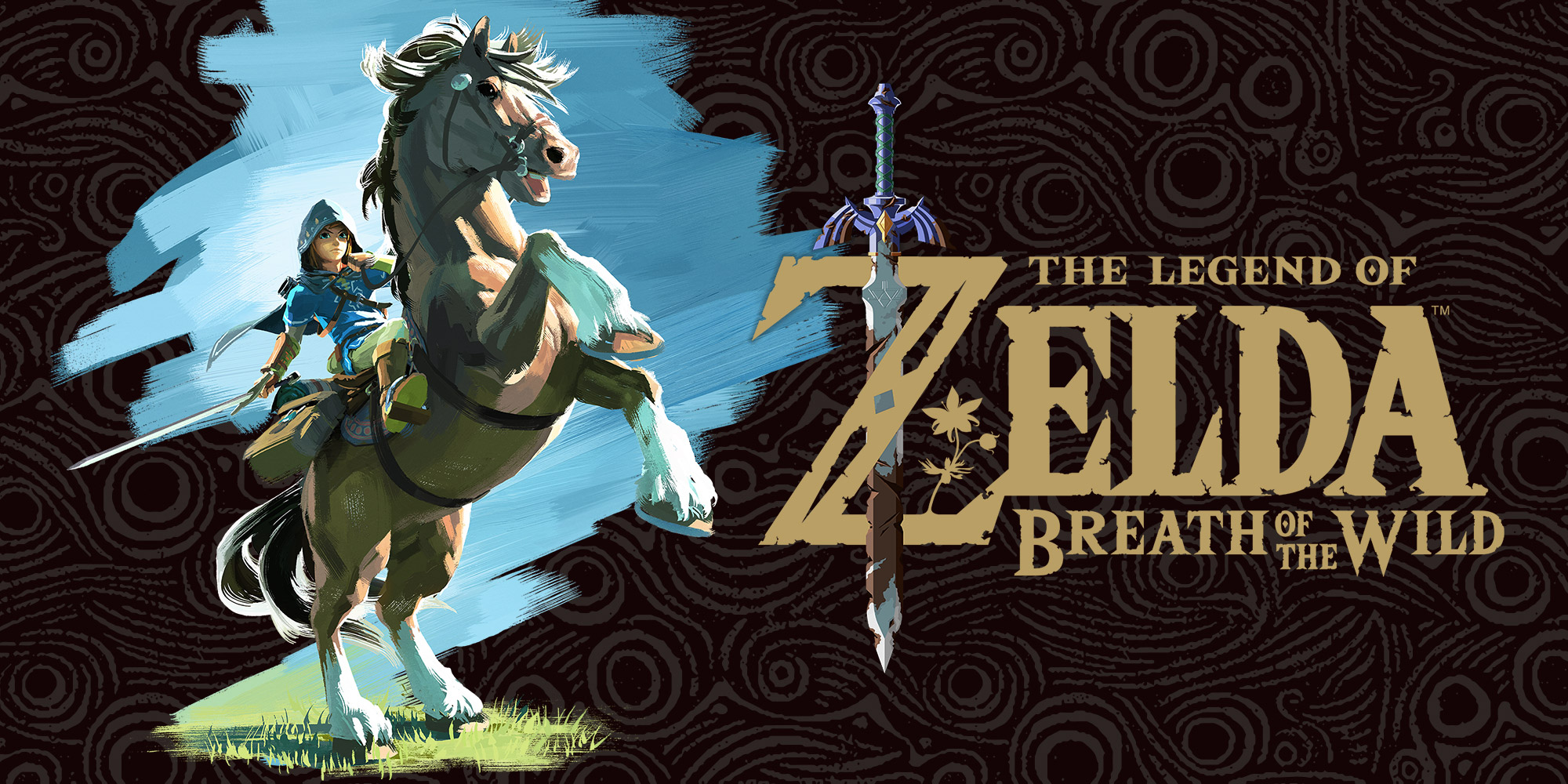 According to a Wall Street report, the Nintendo Switch launch game – and one of the highest grossing games for Nintendo – The Legend of Zelda, could soon be ported for smartphones running iOS and Android. After their faulty attempt at bringing Super Mario Run to Android and poor reviews from iOS users, this will be their next big shot at the mobile gaming market aimed at smartphones.

Nintendo already has smartphone apps like Fire Emblem Heroes and Miltomo, but if Zelda is brought to iOS and Android in all its 3D glory, that will be something to keep an eye out for. Unfortunately, at this point there’s no information on whether the smartphone versions are going to be flat or fully 3D capable, in which case it could potentially spill over into the VR space.

Animal Crossing is also expected to come to iOS and Android after a delay, and the Journal has reported that it could release before Zelda’s smartphone version comes out.

Nintendo is apparently going full steam ahead with porting its collection to smartphones. That’s a smart move, doing it while Nintendo Switch demand is still very high, and more handhelds and console models coming out later this year.

The growth of mobile and handheld games is expected to maintain double-digit percentage levels for the next several years, and it’s clear that Nintendo is fully leveraging its opportunities for the future.

But the biggest problem with Nintendo has always been execution. The Nintendo Switch, for example, was rushed into production, and then faced a severe global shortage shortly after. Even the NES Classic Edition couldn’t be put through enough production runs to keep up with demand. And on the game front, the Android version of Super Mario Run didn’t make it to Google Play Store until more than three months after it came to iOS.

These are areas that Nintendo has to work on seriously. And I mean seriously, because what they’ve planned for this year is explosive, but unless they can get their act together on these few points, they’re not going to get the kind of gains they’re hoping for.