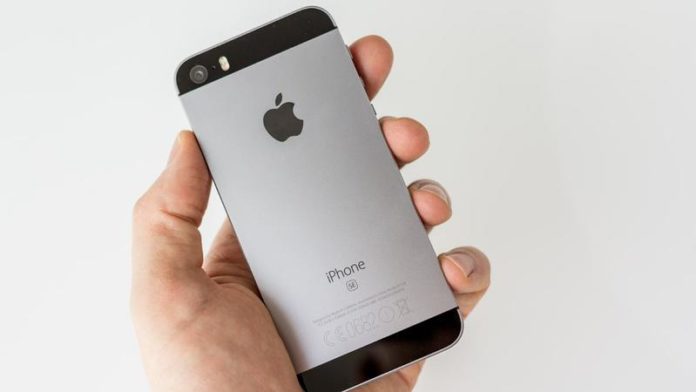 According to a statement provided by Apple to WSJ, the company is “beginning initial production of a small number of iPhone SE in Bengaluru and will begin shipping the Indian-made devices to domestic customers this month.”

Apple’s manufacturing partner in Taiwan, Wistron, was believed to have finalized plans for assembly of iPhone SE units at their India facility by early May at the latest. This came in from a report via Reuters around February this year. At the time, the report said that Wistron was seeking a fast-track for its application to build iPhone SEs in the bustling city of Bengaluru (formerly Bangalore.)

A report from Digit also suggests that Wistron has completed its trial run but, not surprisingly, the company refused to comment on “market rumors or speculation.”

It’s likely that the vendor was waiting for Apple to first issue a statement, which has finally come.

Assembling the iPhone SE in India should be seen as a significant strategy shift for Apple in the APAC region. It’s a small start, undeniably, and since the initial production run is small, per Apple, it’s not going to have a massive impact right away. But as the company gets its partners to ramp up production, we could see more sales traction for the lower-cost iPhone SE in the Indian market.

It’s still unclear whether the devices will be sold at a lower price point, because Apple generally follows a global standard on pricing. Though government officials, who initially released the information about Apple’s high-level discussions earlier this year, expect the price to drop by at least $100, per the Digit report, that is merely conjecture at this point.

However, considering the fact that iPhone 5s and iPhone SE prices in India have already come down recently, we don’t know whether assembling the phones in India will help push that further down. We don’t expect it to right away, but Apple could preemptively reduce pricing ahead of expected savings.