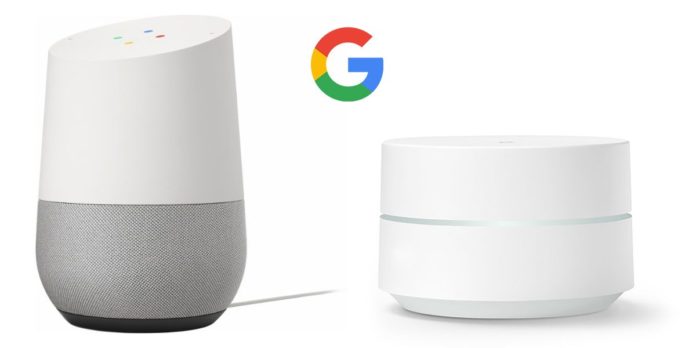 In early April, a report was published in The Information that the next generation smart speaker from Google, the Google Home 2, would have the ability to act as a WiFi router in addition to its current features. If that turns out to be true, then Amazon Echo is going to need a set of claws to hold on to its market share, which is expected to hit 70% of the smart speaker market in 2017.

Google Home is already turning the tables against Amazon Echo in major ways, and some of these game-changing features were revealed two days ago at the start of Google I/O 2017, Alphabet’s annual developer conference that is currently on its third and final day.

To recap, Google Home is getting casting capability, so anything you ask Google Assistant for that requires a visual output can be thrown to a Chromecast-connected TV or a smartphone logged into the same Google Account. It is also getting full telephony capabilities, where you can make calls to mobile and land phone numbers. A new feature called Proactive Assistance will provide an uncanny reminder service about things you don’t know you need to be reminded of!

Now take all of that, and add a WiFi router to the mix, and what you have is a fully capable smart speaker capable of powering other connected devices. In a sense, it becomes a home hub of its own. If you already have a router, it will act as a range extender to increase the reach of your WiFi.

If the report is true, this is yet another game-changing feature against Amazon Echo.

What’s interesting is that Google Assistant was actually planned for the innocuous Google WiFi that was released alongside the original Google Home last October at the grand unveiling of Google Pixel. That plan didn’t pan out, but it’s quite possible that this year, Google Home 2 will get WiFi capability, and Google WiFi 2 will get Google Assistant.

While no details were made available about the launch dates, pricing or availability of these two new devices from Google, we expect that they will be in line with current pricing. It’s critical that Google Home have every edge against Amazon Echo, and pricing is a major factor to begin with. We believe Google will maintain that cost advantage with this year’s smart home products as well.